Exhibition Gets A Break In The Empire State: Cuomo Allows Cinemas Outside The City To Reopen On October 23

Home /Celeb News/Exhibition Gets A Break In The Empire State: Cuomo Allows Cinemas Outside The City To Reopen On October 23 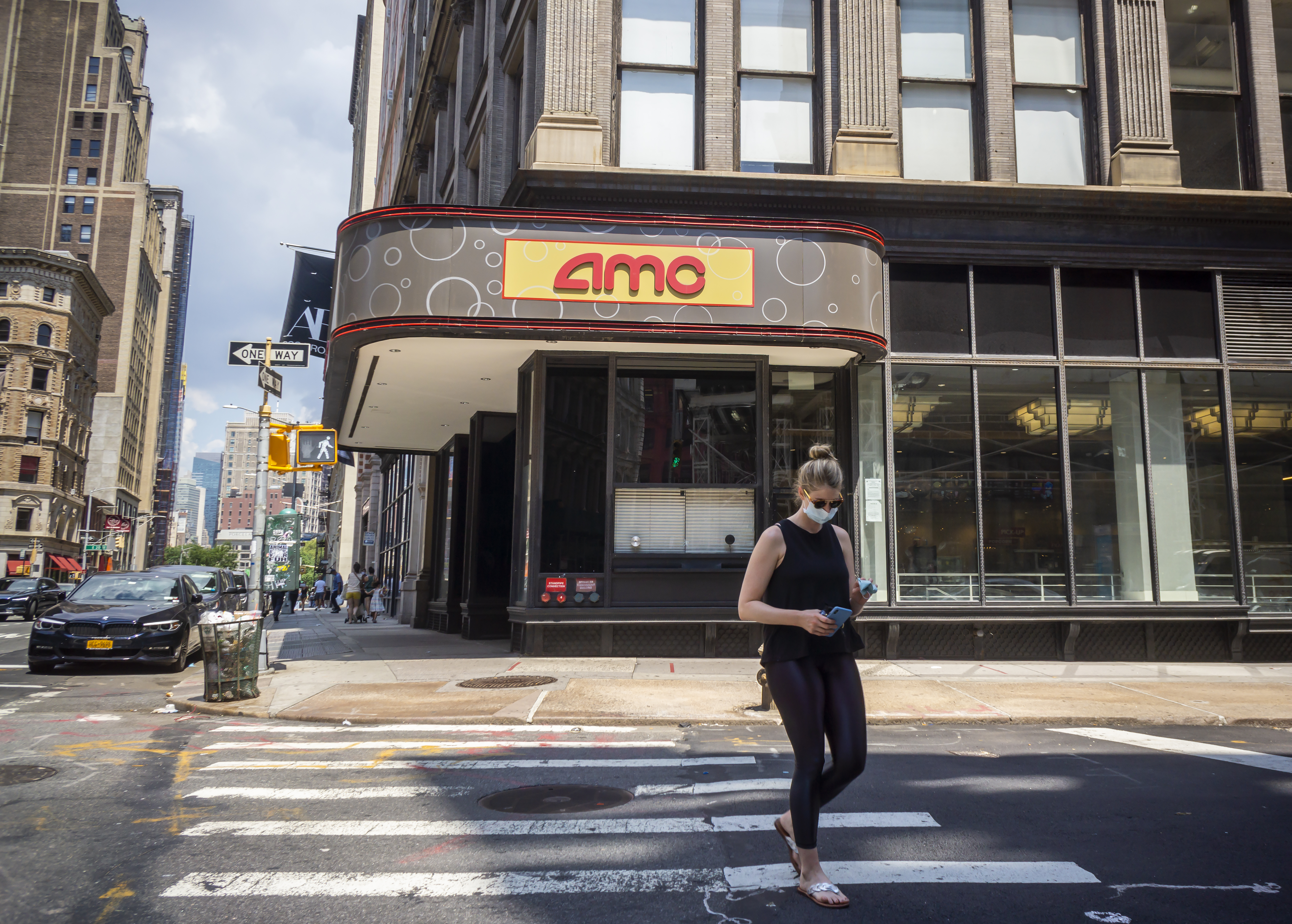 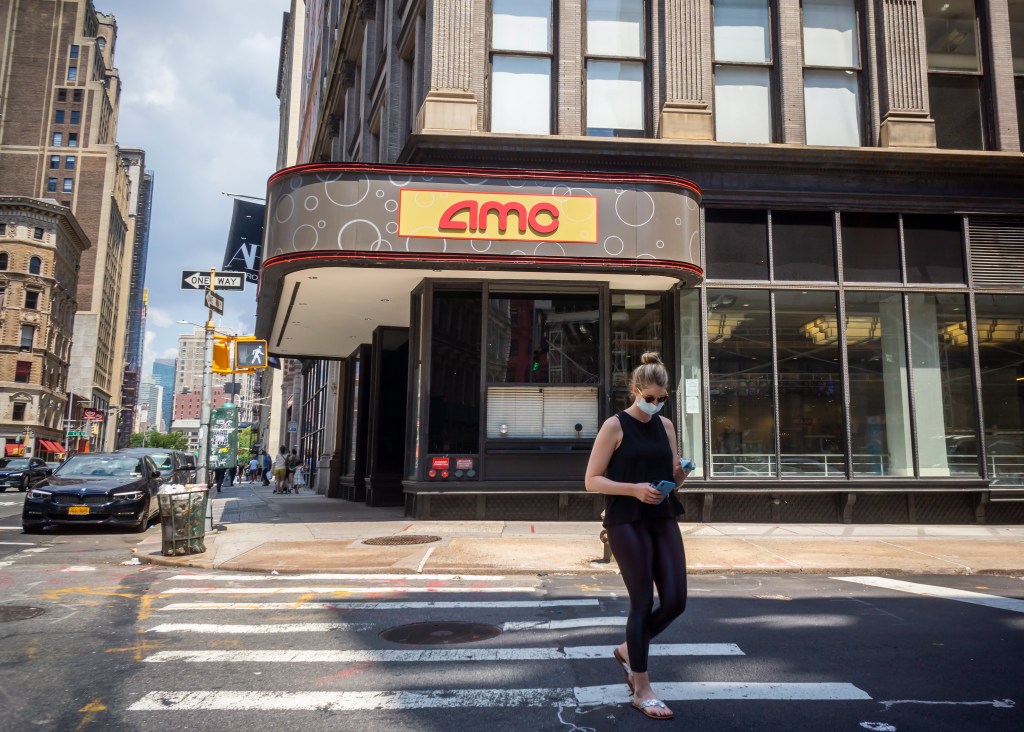 During a press conference on Saturday, New York Gov. Andrew Cuomo announced movie theaters outside of New York City can reopen at 25% capacity, or up to 50 people per screen on October 23rd. We also hear they can sell concessions. This is in effect for all counties with infection rates that are below 2%.

We’re waiting on word from NATO on this great seismic movement. But this is the first step in getting New York City reopened, which is the aorta of the metro DMA which can command between 7%-10% of the national box office. A majority of major studios following the lackluster opening of Tenet moved their tentpoles out of the fall and Thanksgiving season, in part because of New York’s shutdown.

Indoor cinemas were initially in phase 4. However, as New York improved through the COVID-19 tiers and handled its cases, Cuomo decided that movie theaters would not open, given his questions about air conditioning circulation. The governor continued to reopen gyms and casinos, while sitting on theaters. This created plenty of ire among the major studios and exhibitors like Cineworld’s Mooky Greidinger, who publicly slammed the governor for choking movie theaters.

As recent as last Friday, Regal Cinemas used its Times Square multiplex marquee to admonish Cuomo for being just about the last pol in the country to reopen cinemas.

“48 states have reopened theatres safely. Why not New York, Governor Cuomo?” blared from that strip of black that once upon a time displayed scrolling movies titles, then, for months, read “Temporarily closed.”

Cineworld was forced to close its UK theaters, and a majority of its US Regal Cinemas, because of the lack of major studio product and the fact that New York state and Los Angeles county remained closed. Throughout, New York State health officials always had AC questions. Exhibition has long defended that in addition to the proper COVID-19 cleaning procedures, they can enforce crowd control with checkerboard seating and staggered showtimes — the latter two guidelines are a challenge for Broadway theaters to enforce, given the fact that they depend on a full house to make their productions bank every night.

I have heard that such industry figures as Tribeca Boss Jane Rosenthal and Tenet filmmaker Christopher Nolan, among many others, have made big pleas to Cuomo to reopen cinemas during the last few months.

The fact that New York is allowing cinemas to sell concessions is also a big deal. San Francisco county isn’t permitting that, and that cuts off the financial life flow for exhibition. In response, movie theaters in San Francisco county opted not to reopen, despite the fact that they’re open and selling popcorn and soda in nearby counties like Napa and Marin. Massachusetts banned all concessions for roughly three weeks during theaters’ reopening, and recently allowed their sale.

We’ll update you when NATO issues a statement on this morning’s latest breakthrough.