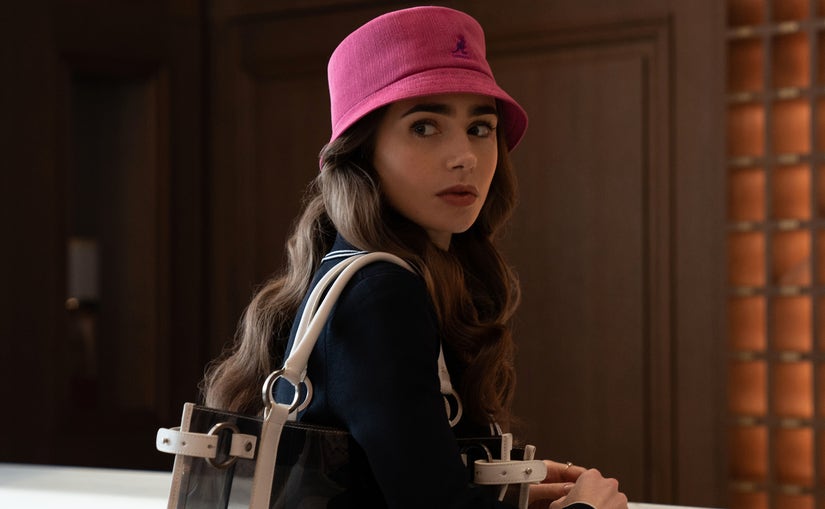 It looks like Emily Cooper’s age remains a mystery.

On Friday, Lily Collins, who stars as the lead in “Emily in Paris,” clarified her previous comment in which she said her character is in her early 20s, confessing she got Emily’s age “wrong.” 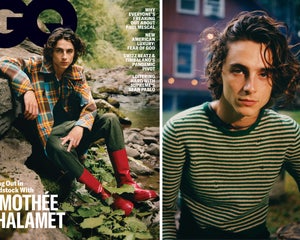 Alongside a GIF of Emily making a sassy expression, Collins, 31, wrote, “Emily looking at me when I get her age wrong. Sorry girl.”

Earlier this month, Collins told British Vogue that she thinks Emily is “22-ish.”

“I don’t believe we’ve ever given her a specific ‘number’ for her age but I believe that she’s pretty fresh out of college. Maybe this is her first year after graduation. I want to say she’s like, 22-ish,” Collins said of her character, an enthusiastic and stylish junior marketing executive who moves from Chicago to Paris to work for her company’s newly-acquired French firm.

“[Emily’s] had enough experience at her company in Chicago to have earned the respect of her boss,” Collins continued. “She’s a smart cookie and really innovative — and this is not her first rodeo doing what she does. She’s gone to school for this, and she’s completed internships.” 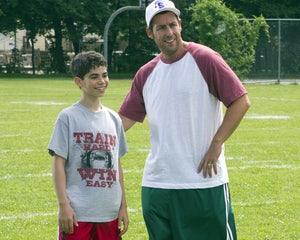 “She was really, really focused on her jobs in the Midwest, and I don’t think she’s been abroad,” Collins explained. “Basically, she’s always kind of been a big fish in a small pond — and then suddenly in Paris she’s a fish out of water. If she had gone to a different company in Chicago, she would have been taken seriously — but in Paris, she’s not prepared for the cultural shift that she experiences at Savoir. Her only real experience of Europe is through movies and TV.”

Although Emily might not be well-versed in French culture, Collins noted that it hasn’t affected her strong work ethic while living in France.

“I love that Emily is unapologetically herself. She is a woman who is both romantic and work-driven — you don’t have to be one or the other. She really values herself generally. She leaves her boyfriend because she figures out that he’s not giving as much to the relationship as she is. And I think she finds value in her career as well. It’s refreshing to hear a woman say, ‘I love my job, it makes me happy.'”

Collins continued, “So, for example, when Emily gets to Paris and is clearly being judged by her colleagues, she goes to French classes on her own time — it’s not like someone from the company is paying for those classes, or she’s being made to do it; she does it because she wants to be good at her job. She’s in a city that’s extremely foreign to her, and it’s tough — and, yeah, she could probably get on a plane and go home, but that’s just not who she is.”

“Emily in Paris,” which is created and executive produced by “Sex and the City” creator Darren Star, is streaming now on Netflix.

Netflix
10 Spookiest Old Dark Houses We Would Spend A Night Inside
Exhibition Gets A Break In The Empire State: Cuomo Allows Cinemas Outside The City To Reopen On October 23