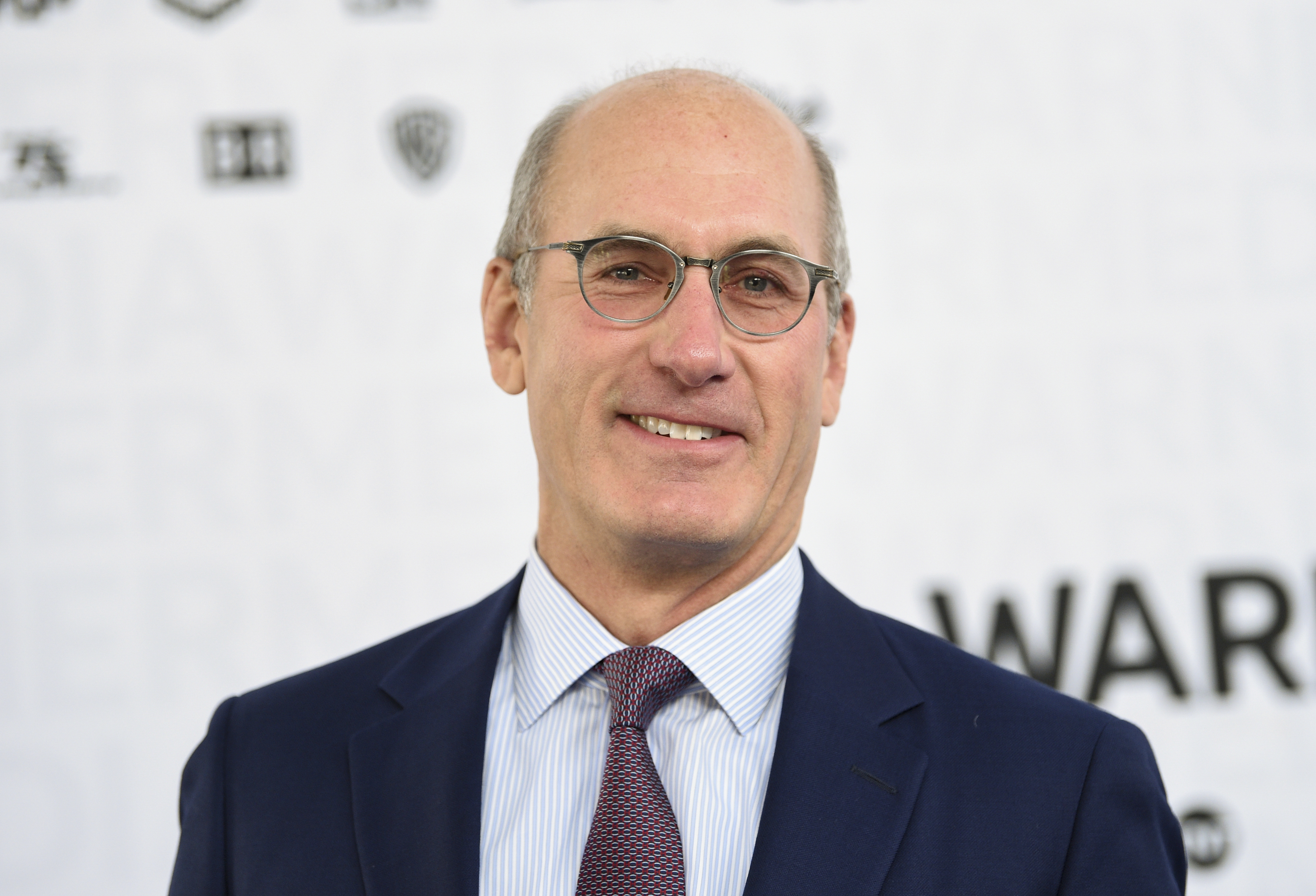 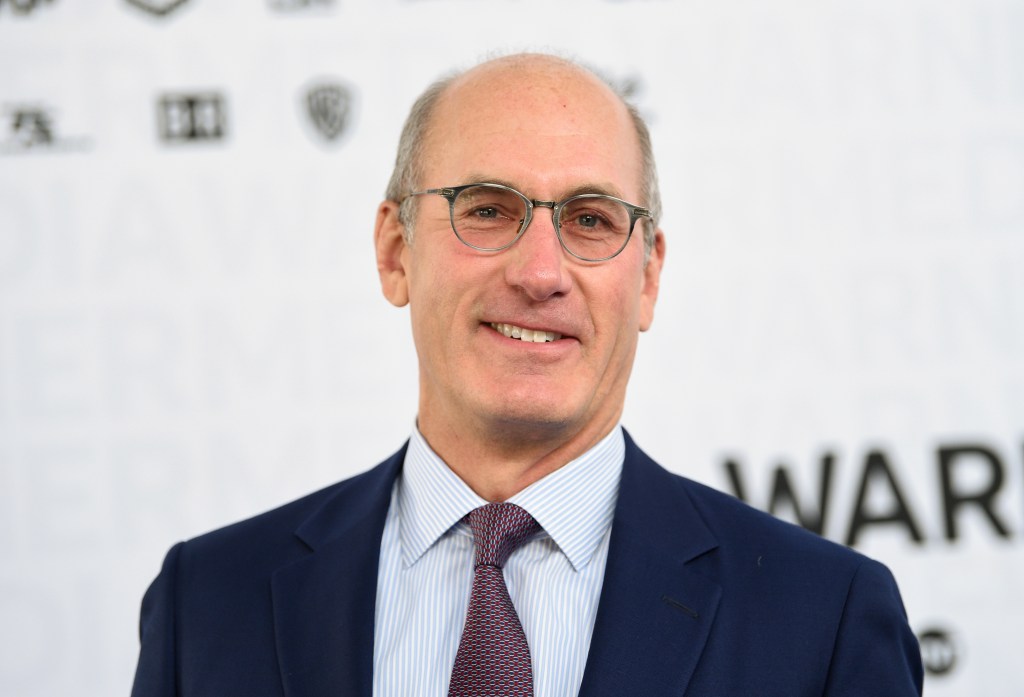 AT&T CEO John Stankey continues to express no misgivings over the launch of HBO Max in May, citing the unforeseeable impact of COVID-19 as its only real blemish.

During a keynote session today kicking off the Wall Street Journal‘s Tech Live conference, Stankey pronounced himself “very happy” with the debut of the streaming service. Citing WarnerMedia Day, a gathering for investors and press last October, he maintained, “We have done exactly what we said we were going to do.”

He went through a range of deliverables, noting HBO Max has reached one hour of daily viewer engagement and has a younger audience skew. The service is “ahead on subscriber counts” of initial targets revealed last year.

Asked by moderator Matt Murray, the Journal‘s editor-in-chief for updated subscriber numbers, Stankey declined to offer any, citing AT&T’s third-quarter earnings report on Thursday, which will include those stats. On its quarterly earnings call in July, Stankey called the HBO Max launch “flawless,” though the company said it had drawn 4.1 million subscribers, a number widely viewed as pretty modest. Only about a million of those early sign-ups were pure direct-to-consumer customers as opposed to current HBO subscribers authenticating their Max privileges.

All is not rainbows and unicorns in Dallas, the CEO conceded. “Am I satisfied that we’re clipping along at the right rate?” Stankey asked. “I’d like to see that pace quicken.” Disney, he noted, got “further up the customer acquisition curve than anybody expected,” making the HBO Max numbers seem less scintillating. Disney reported 10 million sign-ups to Disney+ on the day it launched last November, and 60.5 million global subscribers as of early August. Stankey has frequently sought to draw distinctions between Disney+ and HBO Max in terms of their respective audiences, arguing that Disney is aiming at a much narrower target.

Stankey also discussed the restructuring of WarnerMedia, which is moving toward reducing costs by 20% in a new wave of changes whose details have not yet been finalized.

“We walked in and all of a sudden major revenue streams disappeared from companies,” he said. “It was really clear that a new day had dawned.”

While COVID-19 did not directly cause the latest round of changes, it accelerated their timing by about a year, Stankey said.

“I feel good about the moves,” he said. “Now we just need to execute and get the right product in front of the customer that ultimately drives some of the growth we’d like to see in the direct-to-consumer business.”

In a whirlwind 2020, Stankey has ascended to the CEO post at AT&T and installed Jason Kilar as the head of WarnerMedia. The entertainment operation has undergone multiple waves of changes since AT&T closed its acquisition of Time Warner in 2018, a process dogged by a government antitrust lawsuit that wasn’t fully resolved until early 2019. A parade of high-profile senior-level executives have departed as Turner, HBO and Warner Bros have blended as never before in their long histories.

Stankey refused to comment on the constant undercurrent of speculation about the potential sale of assets like DirecTV, but he said the conglom is focused on growth and on eliminating elements of “cost and distraction.”

The company’s been on a march to reduce debt, most recently closing a sale of its stake in Central European Media. WarnerMedia’s video game division and the advertising unit formerly known as Xandr (short for Alexander Graham Bell), have also been shopped recently.

“I know there is a lot of speculation out there and I will not comment on anything specific,” Stankey said. He said AT&T is definitely not looking at acquisitions.

Sweeping structural changes reconfigured the entire entertainment landscape during Stankey’s tenure running WarnerMedia and continued under Kilar, the CEO maintained. What the company’s done has “been nothing short of significant and absolutely spot-on in terms of direction.” Like NBCU and most recently Disney, WarnerMedia has refined its approach to investing in and distributing content. “Now we have to executive in terms of getting the right product in front of consumers … as we move HBO Max forward.”

Asked to pick his favorite HBO show, Stankey cited Westworld. He also said he was “in the camp” of Watchmen fans craving another season of that Emmy winner. Creator Damon Lindelof and Casey Bloys, former HBO programming chief and now head of a bigger WarnerMedia portfolio, have both indicated another outing for the series is highly unlikely.

Peter White contributed to this report.