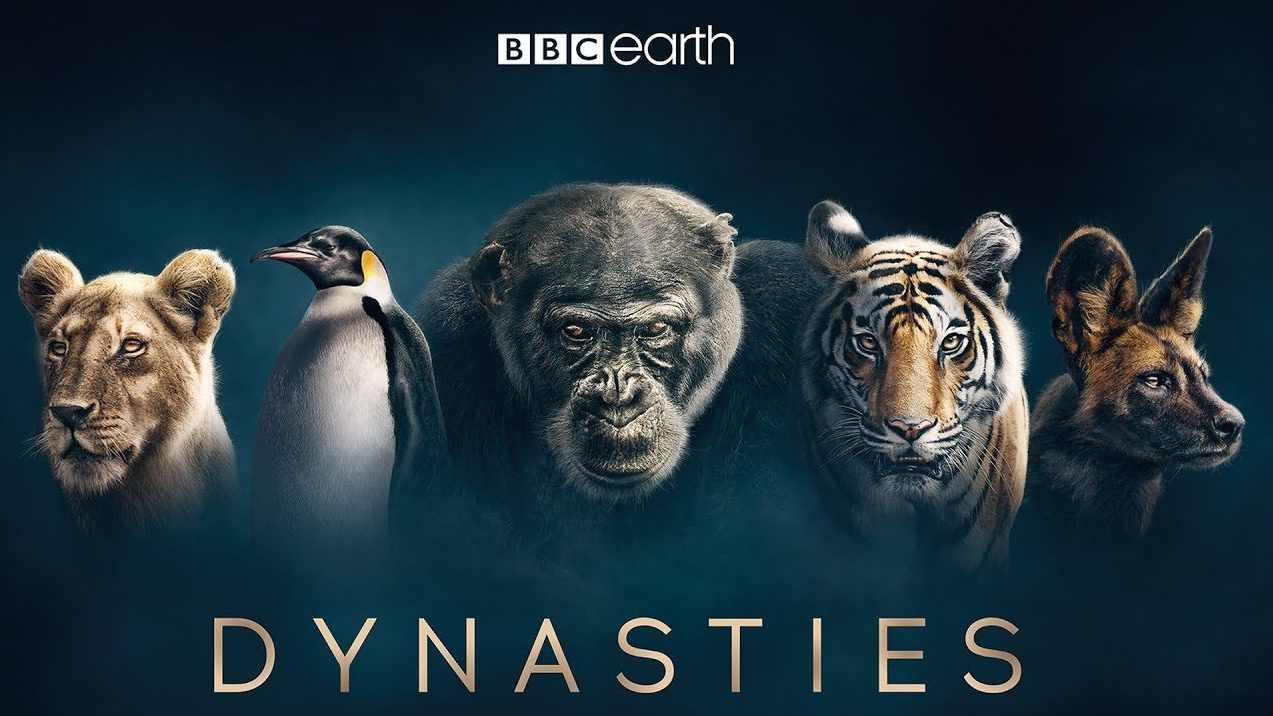 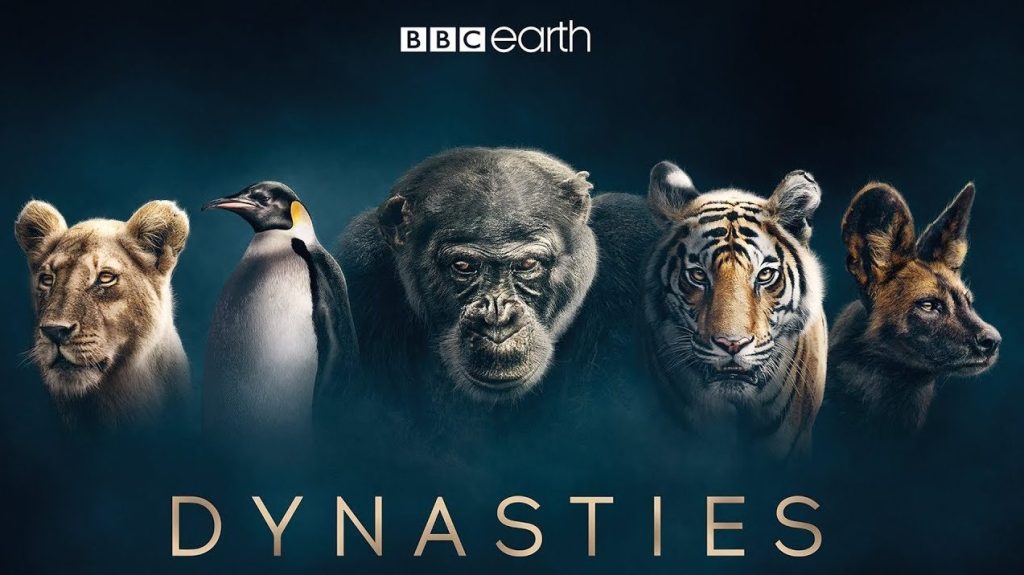 BBC Studios has inked a “multi-year” co-production and content sales deal with Chinese entertainment platform Bilibili, which aims to bring UK content to China and Chinese programming to the world.

Under the agreement, Bilibili has already committed to co-producing BBC Studios’ landmark natural history shows The Green Planet, Dynasties II and The Mating Game. A new science series is also on the agenda, titled Odyssey into the Future and featuring Chinese author Liu Cixin.

The two companies are exploring creating an animated series for the Middle Kingdom, while they have also committed to co-producing factual shows that feature segments about Chinese culture. BBC Studios said “several” documentaries are already in pre-production.

Furthermore, the deal gives Bilibili greater access to BBC Studios’ scripted and entertainment series. The service, which secured $400M of investment from Sony earlier this year, has acquired fantasy drama The Watch, as well as established series including Top Gear and Doctor Who.

Lisa Opie, managing director of BBC Studios UK Production said: “With BBC Studios’ excellent storytelling heritage, production craft, and cutting-edge technology, we can play a significant role in developing further exciting stories for Bilibili, which cater to the Chinese market and also to the rest of the world.”

Li Ni, vice chairwoman and COO of Bilibili, said: “We are excited to deepen our cooperation by entering into a strategic partnership with BBC Studios. Documentary is one of the most popular content categories among our users…BBC Studios not only brings valuable production expertise to the table, but also has a strong brand recognition and influence around the world.”

Bilibili, which features content including animation, comics, games, user-generated videos and streaming, first launched in 2010. According to data from online ticketing platform Maoyan earlier this year, users spent 111 minutes per day with Bilibili, making it the most popular streamer in China by this measure.