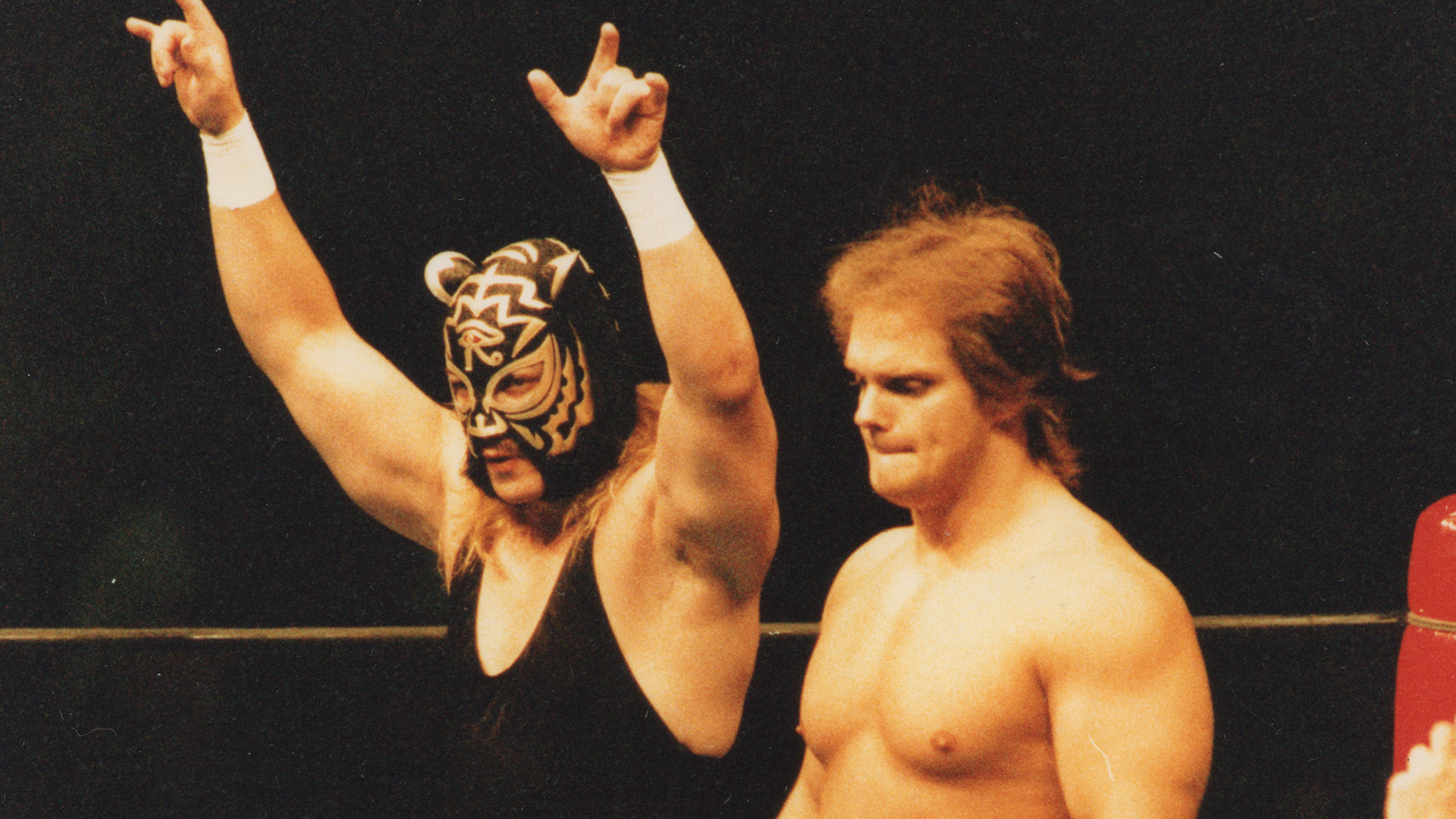 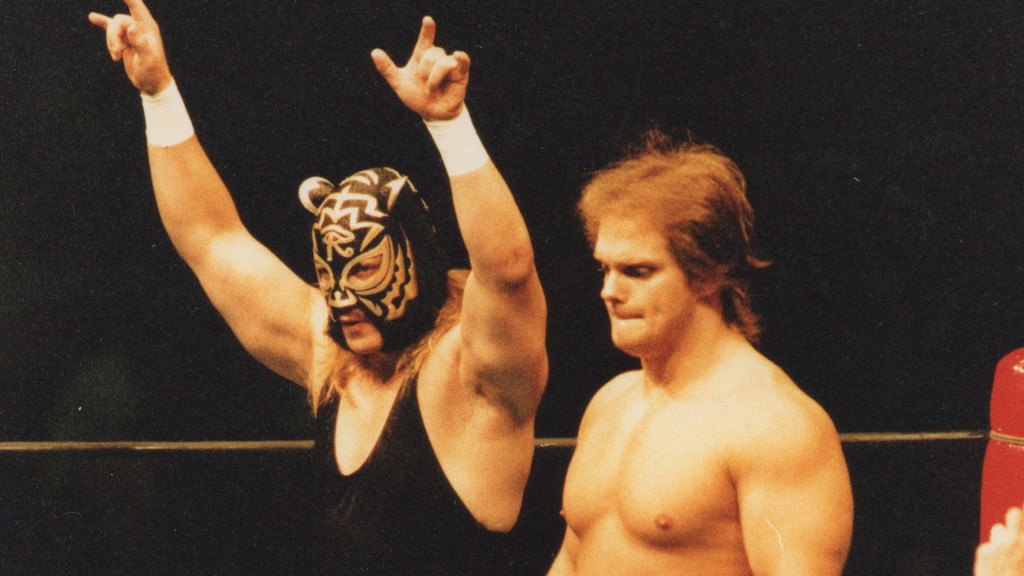 Vice TV has handed wrestling docuseries Dark Side of the Ring a supersized third season.

The youth-skewing network has given its biggest original a 14 episode order for its third season – up from ten episodes on season two and six episodes for its first run.

The show, which is co-produced with Crave in Canada, will return in 2021. The order comes after Deadline revealed in April that the network was looking for more episodes after it had become a “mega-hit” for the channel, according to Morgan Hertzan, EVP & General Manager.

The second season of the series launched at the end of March with a two-part special about the story of Chris Benoit, who in 2007, killed his wife Nancy and seven year old son Daniel before hanging himself.

Other stories this season include the murder of Dino Bravo, the controversial “Brawl for All” tournament that led to career-ending injuries, the feared career of New Jack, David Schultz’s violent run-in with a 20/20 reporter, the death of Nancy Argentino, Jimmy Snuka’s girlfriend, the inside story of wrestling’s ultimate tag team partnership Hawk and Animal; Herb Abrams’ fanatical attempt to build a wrestling empire and the devastating story of Owen Hart’s stunt that went tragically wrong.

“Dark Side of the Ring is a knockout show for Vice TV. The tag-team executive producers Evan Husney and Jason Eisener are true heavyweight champions of the world (of TV), and we are so excited to pin down a third season of this incredible series,” said Hertzan. “Seasons 1 and 2 of Dark Side of the Ring are examples of the compelling, thought-provoking, and engaging storytelling we champion here at Vice TV. We can’t wait to see what the series will throw down in the third round.”