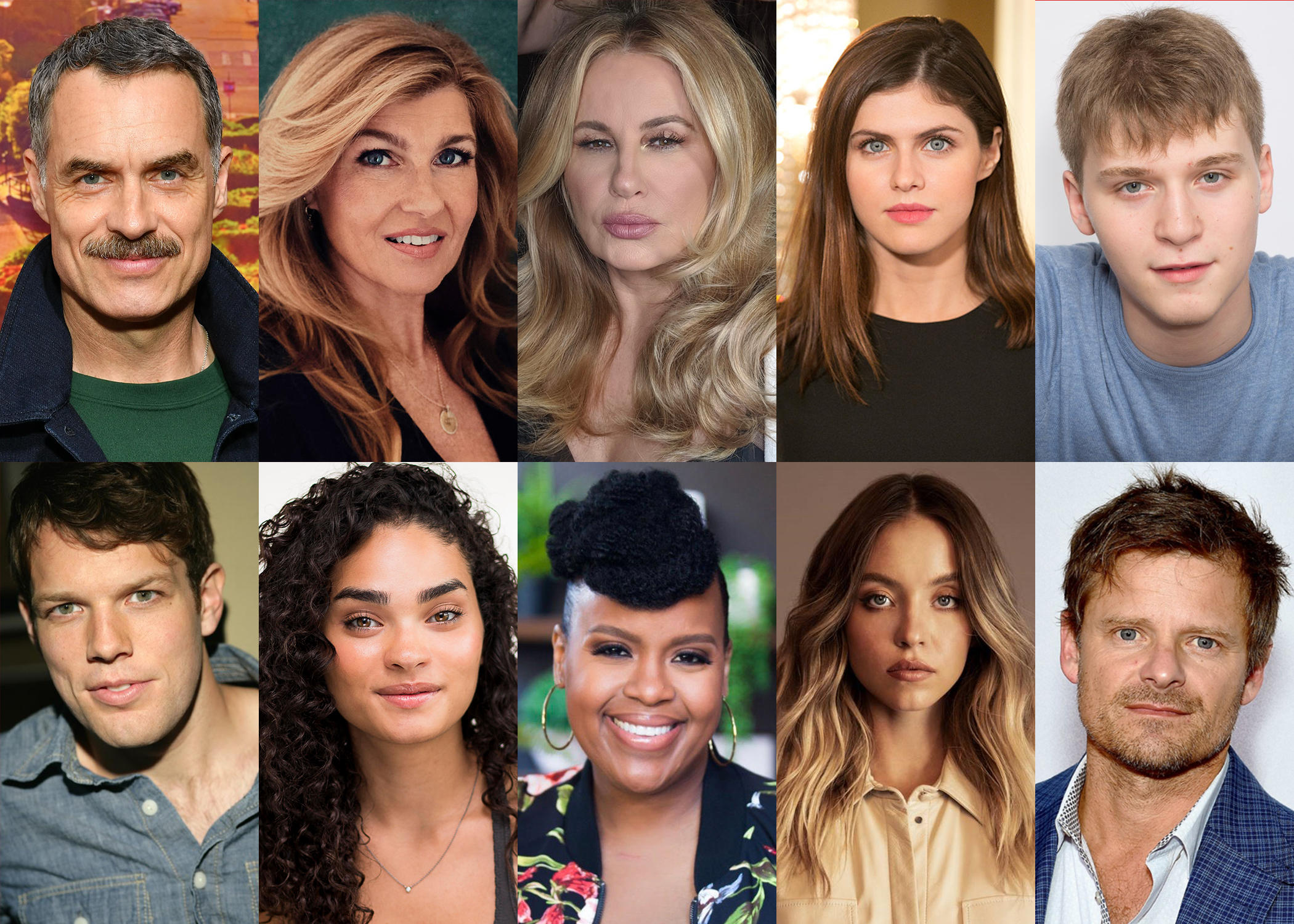 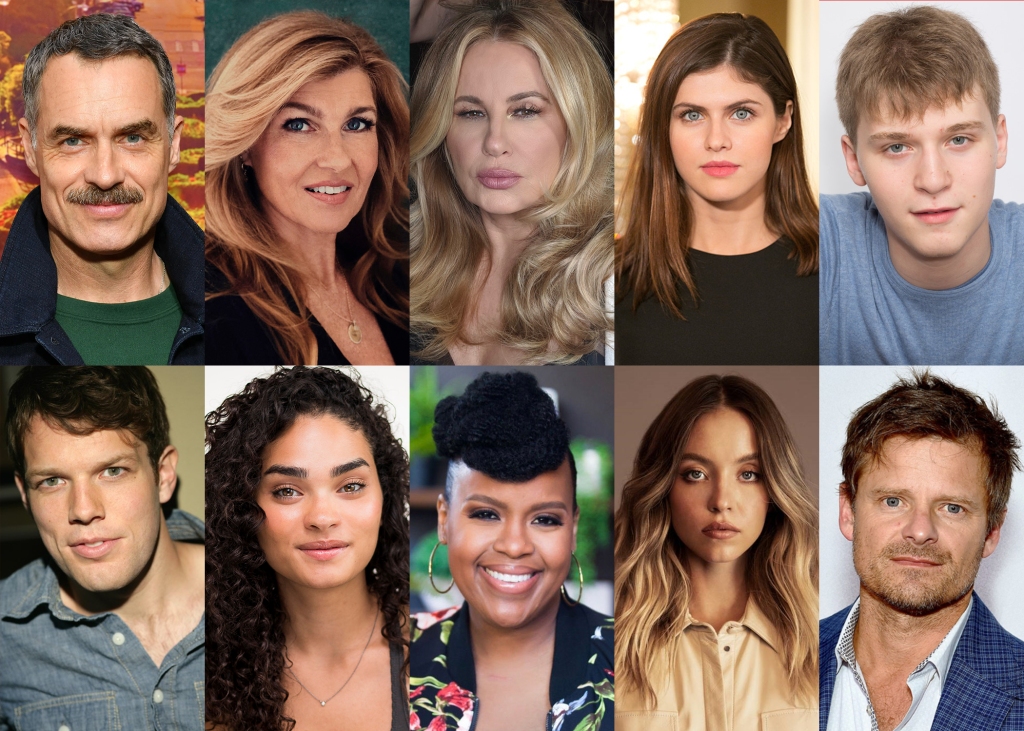 HBO is heading to Hawaii with its latest limited series, The White Lotus, from Enlightened creator Mike White.

The premium cable network has ordered six episodes of the series, which will begin production this month on location in Hawaii under COVID-19 guidelines.

Created, executive produced, written and directed by White, the series is set at an exclusive tropical resort and follows the exploits of various guests and employees over the span of a week.

“Mike is an unparalleled talent whose groundbreaking work has transformed both the film and TV space,” said Francesca Orsi, EVP, HBO Programming. “We couldn’t be happier to collaborate with him again on yet another hilarious and perceptive piece that exposes the complexities of life and humanity itself.”

“It’s beyond exciting to return to HBO with this project and such an incredible cast,” said White. “I am very grateful to everyone who has made it possible for us to bring our little bubble to Hawaii, a place I am proud to think of as a second home.”