Manhunt For A Suspect At Paramount Studios

Home /Celeb News/Manhunt For A Suspect At Paramount Studios 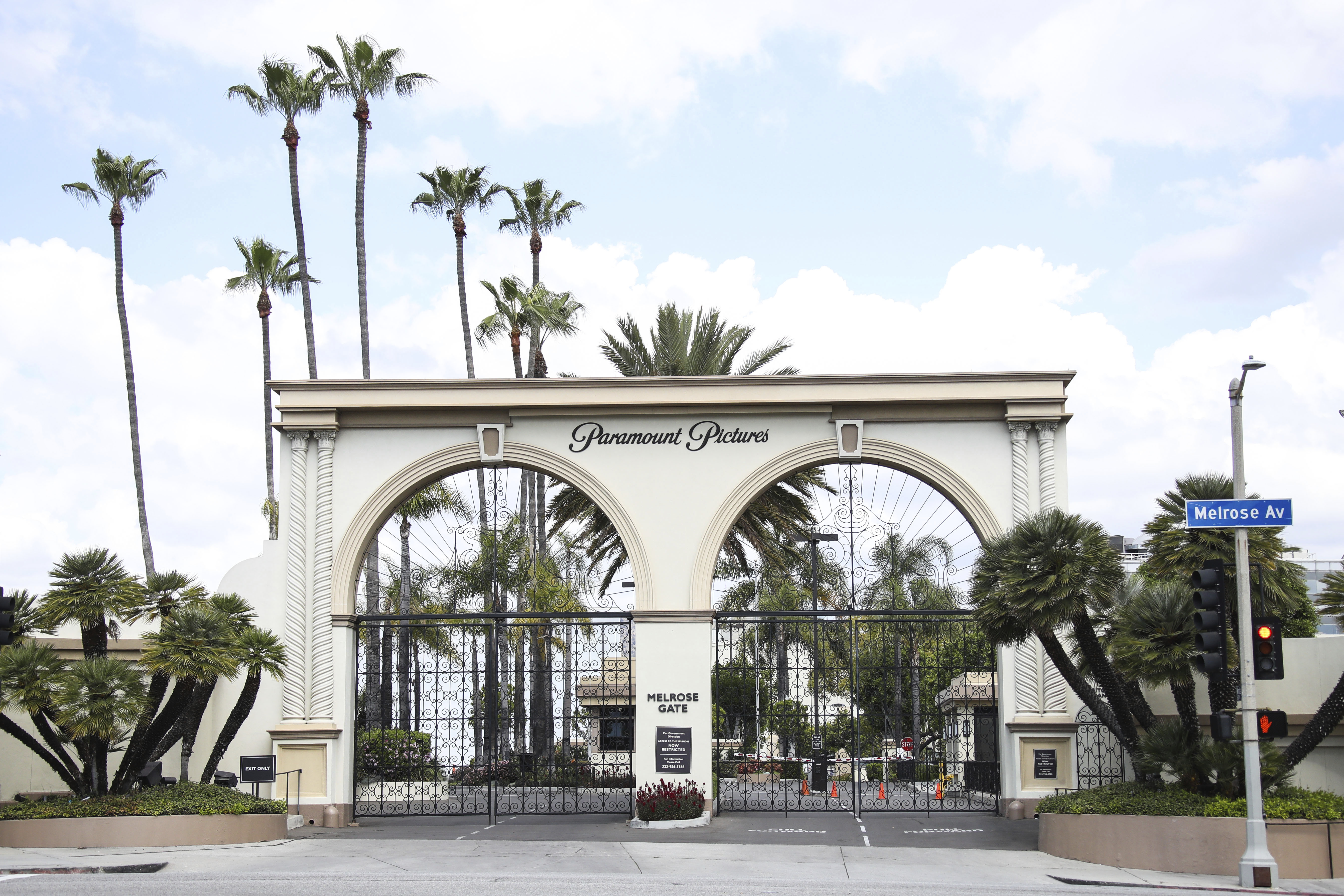 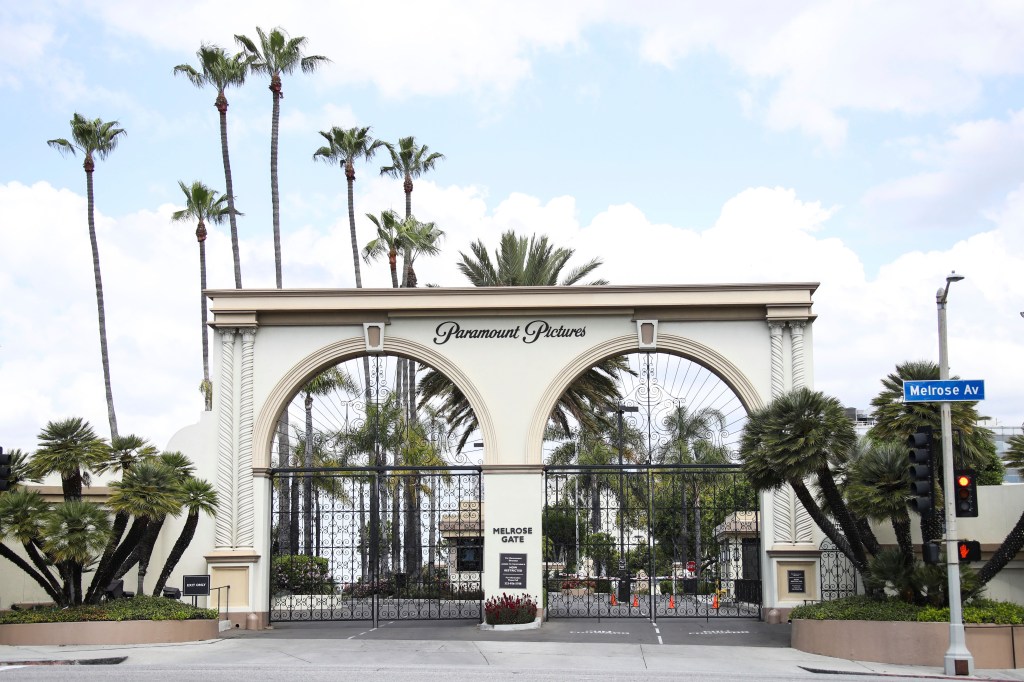 According to local news reports, the police are pursuing a suspect after an officer-involved shooting on the lot of Paramount Studios. According to eyewitnesses, some 20 police cars were at the scene. A lot of the efforts by law enforcement is concentrated around the New York backlot at the studio, according to people at the scene.

The man, who is said he carrying a knife, was suspected in sex assault case and barricaded inside the lot after resisting arrest, according to law enforcement sources cited by LA Times.

LAPD’s Hollywood Division asked the public to avoid the area of Melrose Avenue and Gower Street due to police activity.

❗️Police activity in the area of Melrose / Gower. Avoid the area.