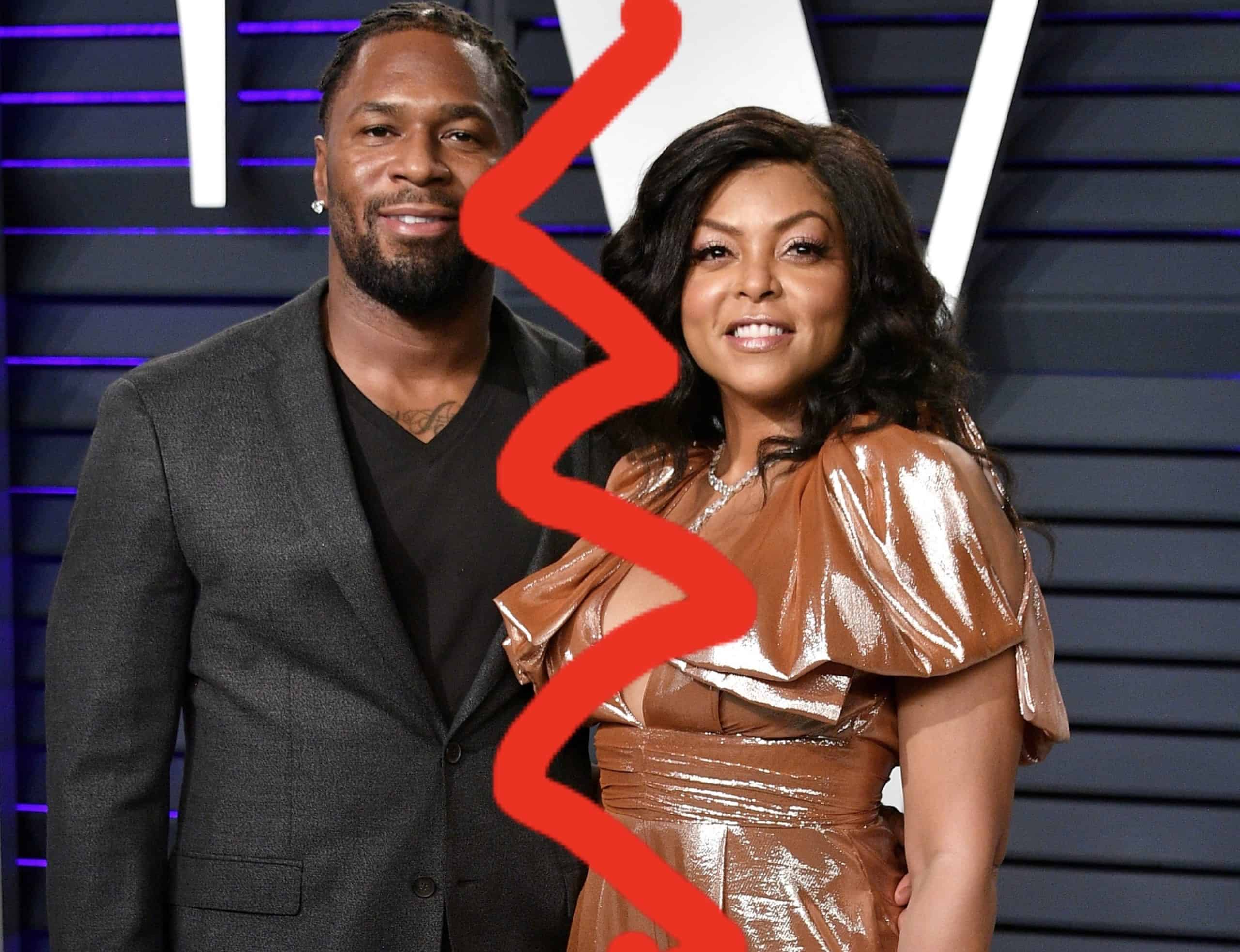 Taraji P. Henson has been off the market for the past few years, and she and her former NFL playing boo seemed ready to jump the broom, but that’s no longer the case! Taraji got engaged to Kelvin Hayden back in 2018, and the two were very open about their relationship on social media up until a few months ago.

Taraji recently celebrated her 50th birthday in Mexico, and with Kelvin nowhere in sight, rumors started to swirl that they had split. Well, Taraji P. Henson has finally confirmed the rumors while speaking with The Breakfast Club about dealing with trauma in relationships.

She was very vague about why the relationship ended, but says that she attempted to attend couples therapy before deciding to call it quits.

“I haven’t said it yet but it didn’t work out. You know what I mean?” she said in regards to Ker”I tried, I said, ‘let’s do the therapy thing’ but if you’re both not on the same page with that, then you feel like you’re taking it on yourself and that’s not a fair position for anybody to play in a relationship.”

She goes on to speak about relying on your partner for happiness, and how that can be draining in a relationship.

“My happiness is not his responsibility and his is not mine. We have to first learn how to make ourselves happy, to make each other happy. So, when one person is taking on the weight of the entire relationship, it’s never going to work. You have to show up, yes you want to be understanding but you can’t lose yourself in that understanding. You have to still stand up for yourself and be there for yourself but it’s hard to do if the other person isn’t doing that either.

Nevertheless, Taraji P. Henson is still out here as one of the baddest in the game, and 50 WHERE?!