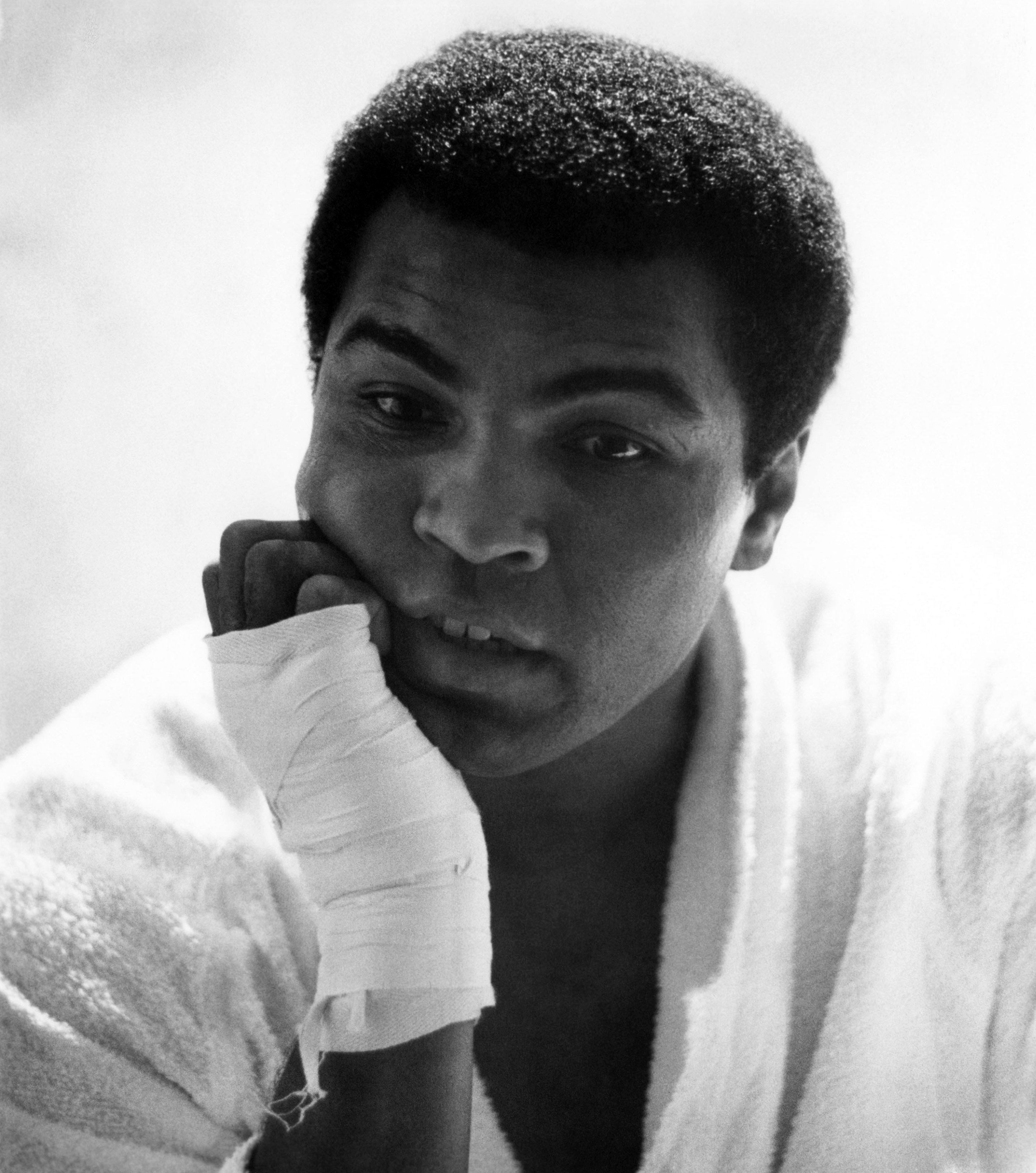 EXCLUSIVE: The story of an infamous armed robbery after Muhammad Ali’s historic 1970 comeback fight is the subject of a new true-crime podcast series from Will Packer.

The series tells the story of how on the night of Ali’s defeat of Jerry Quarry, which came after he was banned from boxing for refusing to enter the military draft, hundreds of guests at an after-party were robbed at gunpoint. It looks at the party that  turned into one of the largest armed robberies the country has ever seen.

Keating, who co-wrote the podcast with Jim Roberts, will host the series with Dan Bush, Lars Jacobson, and Kenny Burns exec producing. Packer and James Lopez, President of Will Packer Productions will co-produce the iHeartRadio Original.

It will launch on October 26 – the 50th anniversary of the fight.

“What happened in Atlanta shortly after heavyweight champion Muhammad Ali made his celebrated return to the ring is a true crime mystery that will keep listeners craving more, especially with the 50th anniversary of the fight and horrendous crime so near,” said Conal Byrne, President of the iHeartPodcast Network. “Will Packer Media and Doghouse Pictures are known for their groundbreaking and innovative content. Partnering with them on this show will bring the highest level of storytelling to this layered podcast.”

“This is the type of project that is perfect for the podcasting space: captivating, high stakes, suspenseful – all against the backdrop of a historic moment in the great Muhammad Ali’s career,” said Packer. “True crime aficionados and those new to the genre will be enthralled by this piece.”

“We’re excited to partner with iHeartMedia and Will Packer Media to finally share with the world this riveting crime which reflects race and relationships from the early 1970’s,” added Jeff Keating.  “The friendship between the hustler, Gordon ‘Chicken Man’ Williams and cop, JD Hudson, comes to life through their fascinating interviews, which span five decades and have never been heard before.”