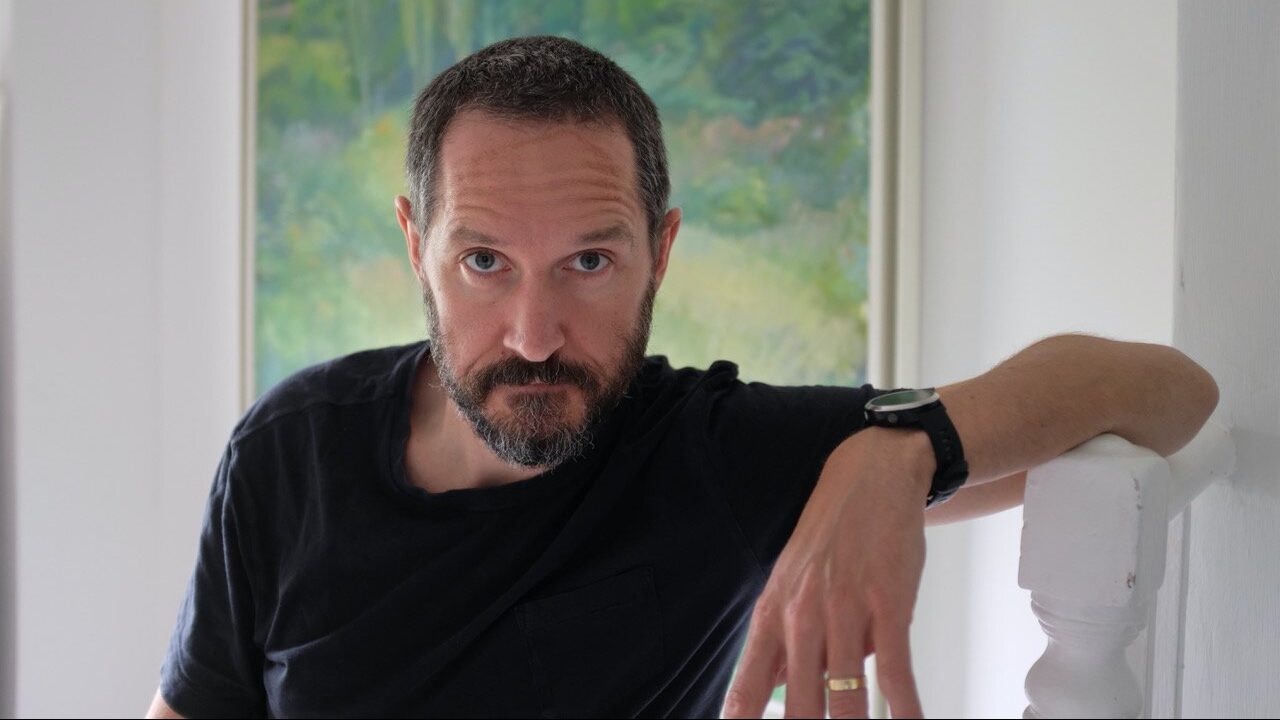 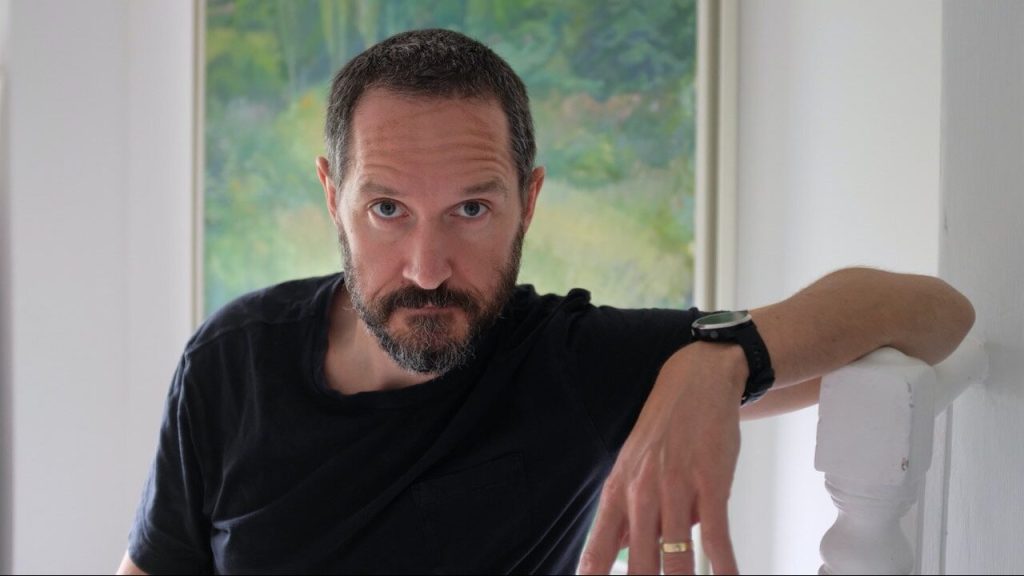 Catherine The Great and Cobra producer New Pictures secured the rights to the novels and will produce a six-part series, comprising three, two-part stories from the world of enigmatic detective Adam Dalgliesh, who will be played by Jonathan Strange & Mr. Norrell and Doctor Foster actor Bertie Carvel.

The series will trace Dalgliesh’s crime-fighting career from 1970s England to the present day, with each story featuring him solving an unusual murder. Each case will offer its own unique setting and guest cast, with New Pictures being able to draw upon 14 books for inspiration.

The series, titled Dalgliesh, will include adaptations of Shroud for a Nightingale, featuring the murder of a student nurse; Dorset-set The Black Tower, an investigation into a strange home for the disabled; and A Taste for Death, in which a homeless pensioner and a Minister of the Crown are found dead in a church.

James published her first Inspector Dalgliesh Mysteries novel in 1962, while the last in the series came in 2008. She established herself among some of the leading lights of detective writing before she died in 2014, and Acorn and Channel 5’s adaptation is not the first time the Death Comes to Pemberley author’s character has been brought to the screen.

Roy Marsden played Dalgliesh across several series in the 1980s and 1990s for what we now know as ITV. Marsden was a popular figure in the role of detective Dalgliesh, meaning Carvel will have big shoes to fill when he plays the character — the son of a priest, who wrestles with good and evil.

Acorn and Channel 5’s version will be overseen by an all-female team. The series will be written by Helen Edmundson (Mary Magdalene), directed by Jill Robertson (Humans, Grantchester), produced by Georgie Fallon (Criminal), and executive produced by New Pictures co-founder Elaine Pyke.

Dalgliesh will go into production in December in Northern Ireland with funding from All3Media International and Northern Ireland Screen. Acorn TV commissioned the series with its UK-based development arm, Acorn Media Enterprises. It will premiere on Acorn TV in North America, New Zealand, and Australia, while Channel 5 has the UK first-window rights.

Acorn TV continues to make a splash in crime originals after recent commissions included Whitstable Pearl, Ms Fisher’s Modern Murder Mysteries and Cannes Confidential. Deadline understands that more series are set to be unveiled by the AMC streamer. Over at Channel 5, meanwhile, the station’s drama strategy has been buoyed by the success of All Creatures Great And Small, which became its highest-rated show since February 2016. Deadline hears a second season is likely, with production planned for early next year.