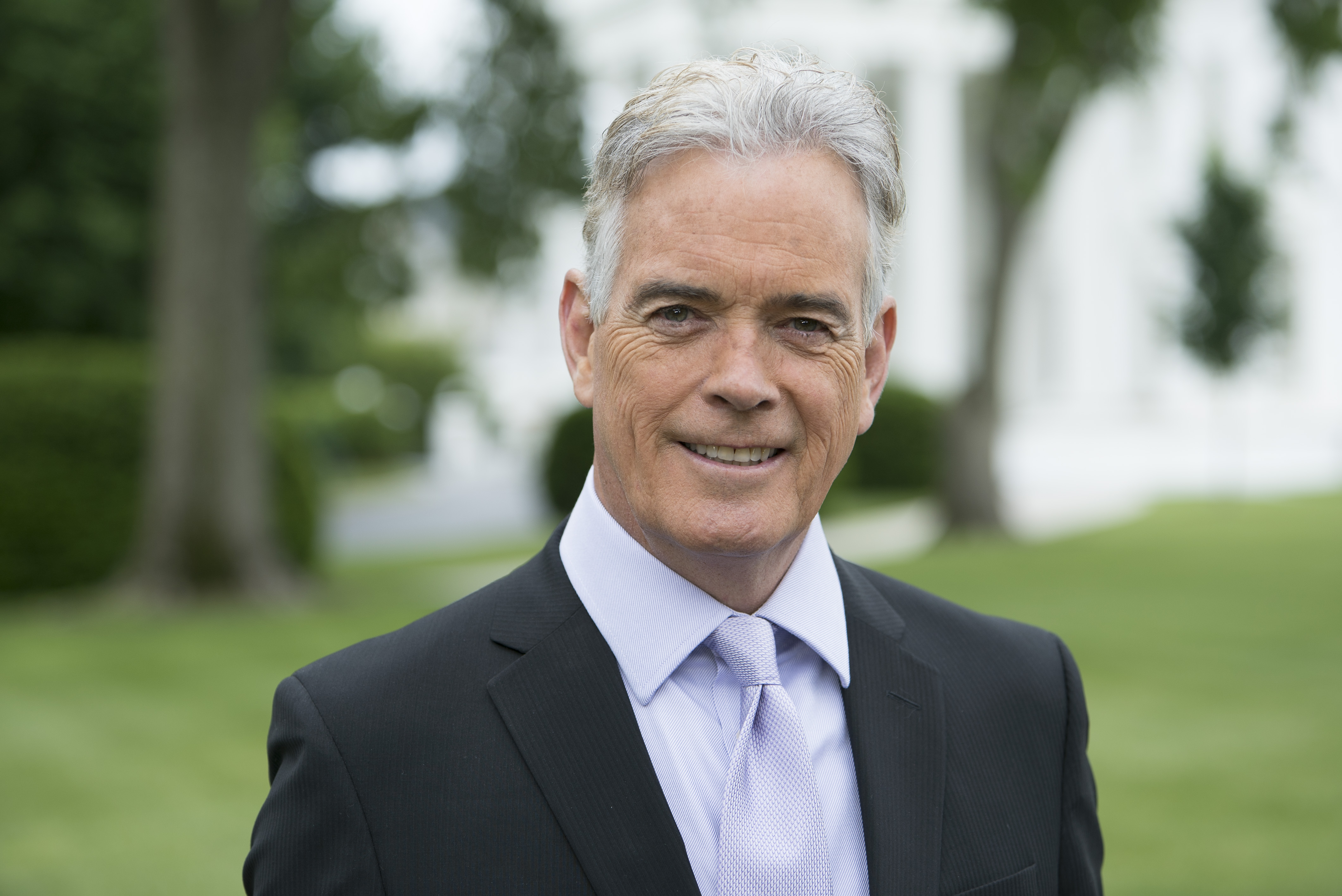 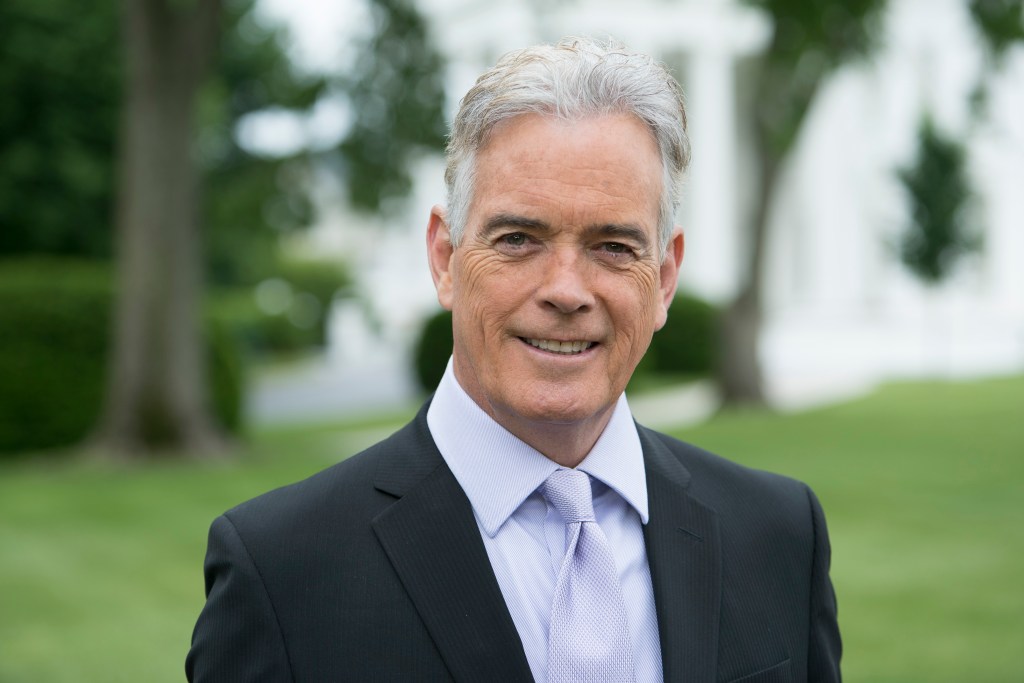 Roberts has served as chief White House correspondent since 2016. Before that, he was senior national correspondent based in Atlanta, having joined the network in 2011.

Suzanne Scott, the CEO of Fox News Media, said in a statement, “John is one of the best journalists in all of news. His extensive reporting, featuring decades of experience and exceptional journalism skills at the White House and on the campaign trail during an unprecedented year, have contributed to the network’s unrivaled political coverage at a key moment in time. We look forward to his continued contributions for many years to come.”

Roberts said, “I am honored to continue reporting the latest news stories emanating out of Washington and look forward to serving our millions of viewers at home and across the country at this critical juncture.”

Roberts previously was co-anchor of CNN’s American Morning, and served as the network’s senior national correspondent He also was anchor of CNN’s This Week at War.

Before joining CNN, Roberts was with CBS News for 14 years, and served as chief White House correspondent and chief medical correspondent. He also anchored the weekend editions of CBS Evening News and CBS Morning News.