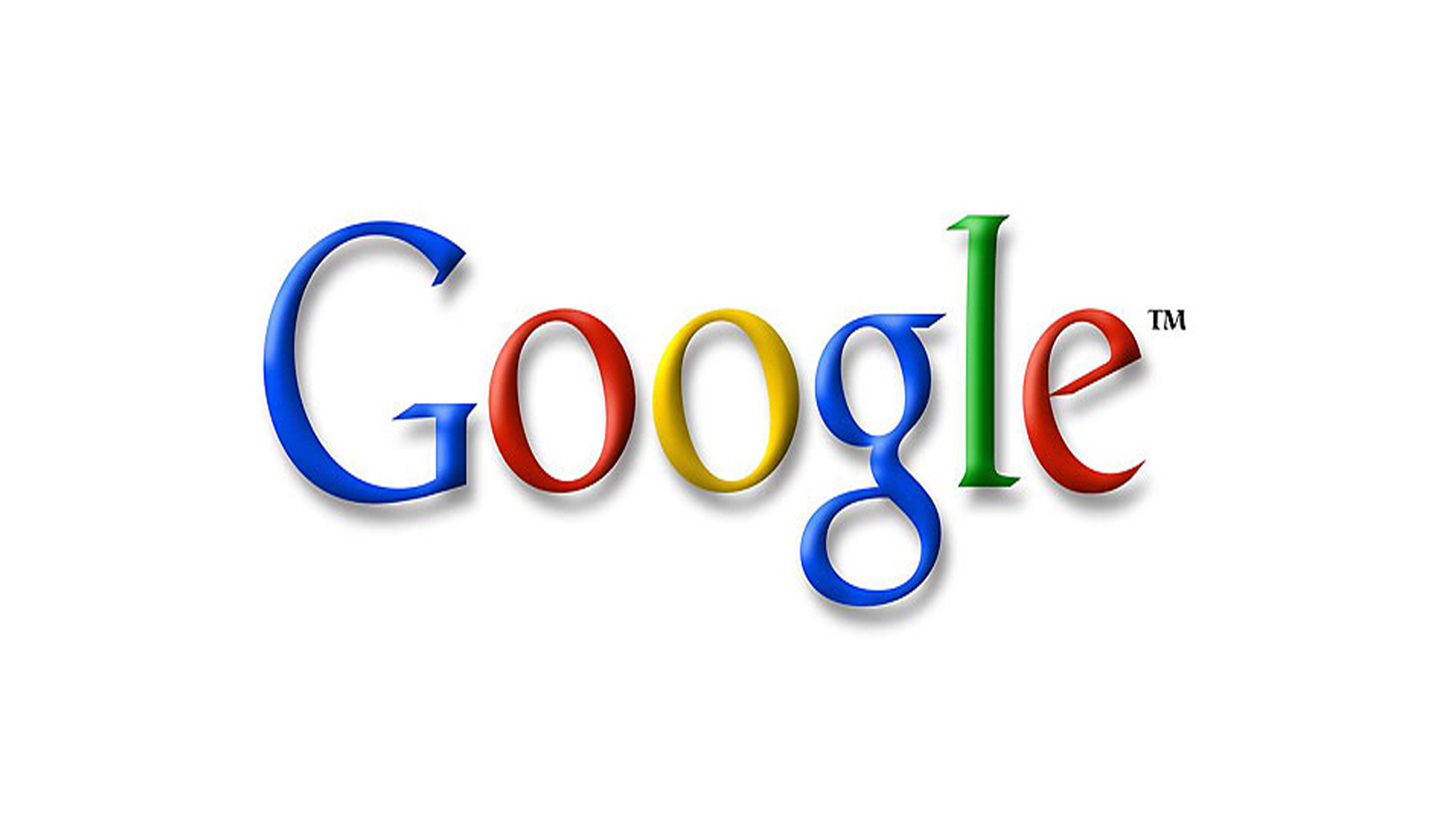 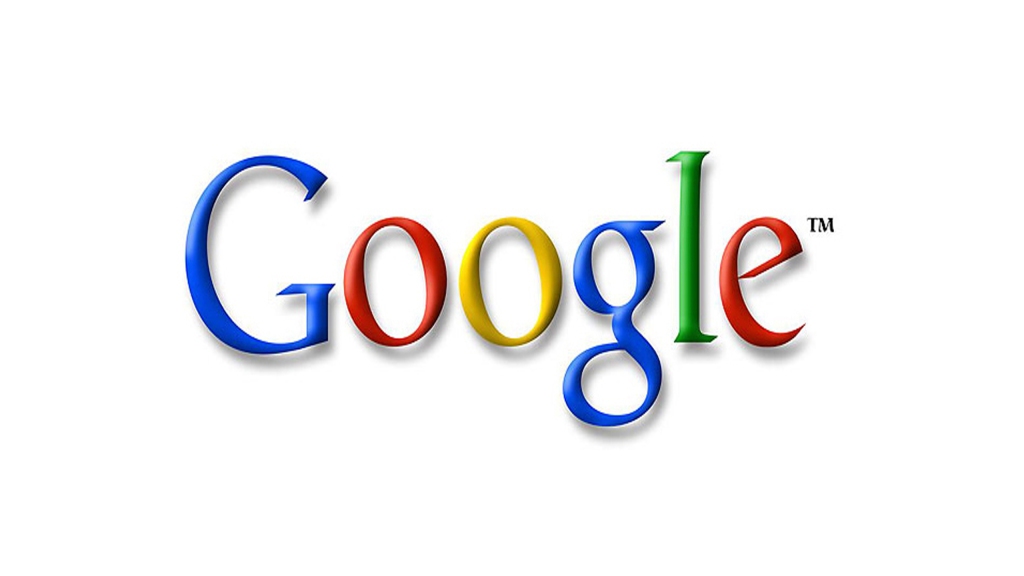 The Justice Department is expected to file an antitrust lawsuit on Tuesday against Google, claiming that the internet giant abused its market power in search and advertising.

The DOJ scheduled a call to brief reporters on Tuesday morning.

According to the Associated Press, the lawsuit will claim that it has used its dominance in search to harm consumers. The litigation also will claim that a Google practice of ensuring that it is a default browser on smart phones is anticompetitive.

The lawsuit is not a surprise. The DOJ announced last year that it was reviewing the competitive conduct of major tech platforms. Congress also has been investigating major internet companies, and the House Judiciary Committee released its findings earlier this month. They concluded that Google, Amazon, Apple and Facebook were showing preference for their own services at the expense of competitors and small businesses. They also called for new approaches to antitrust to reflect the shift to the online economy.

The DOJ lawsuit will be one of the biggest challenges to tech industry dominance since the Clinton-era DOJ challenged the market dominance of Microsoft in the late 1990s.

The entertainment industry has seized on the scrutiny of tech platforms by saying it reflects the need for Google and other internet giants to be more accountable, particularly when it comes to pirated content on their sites.