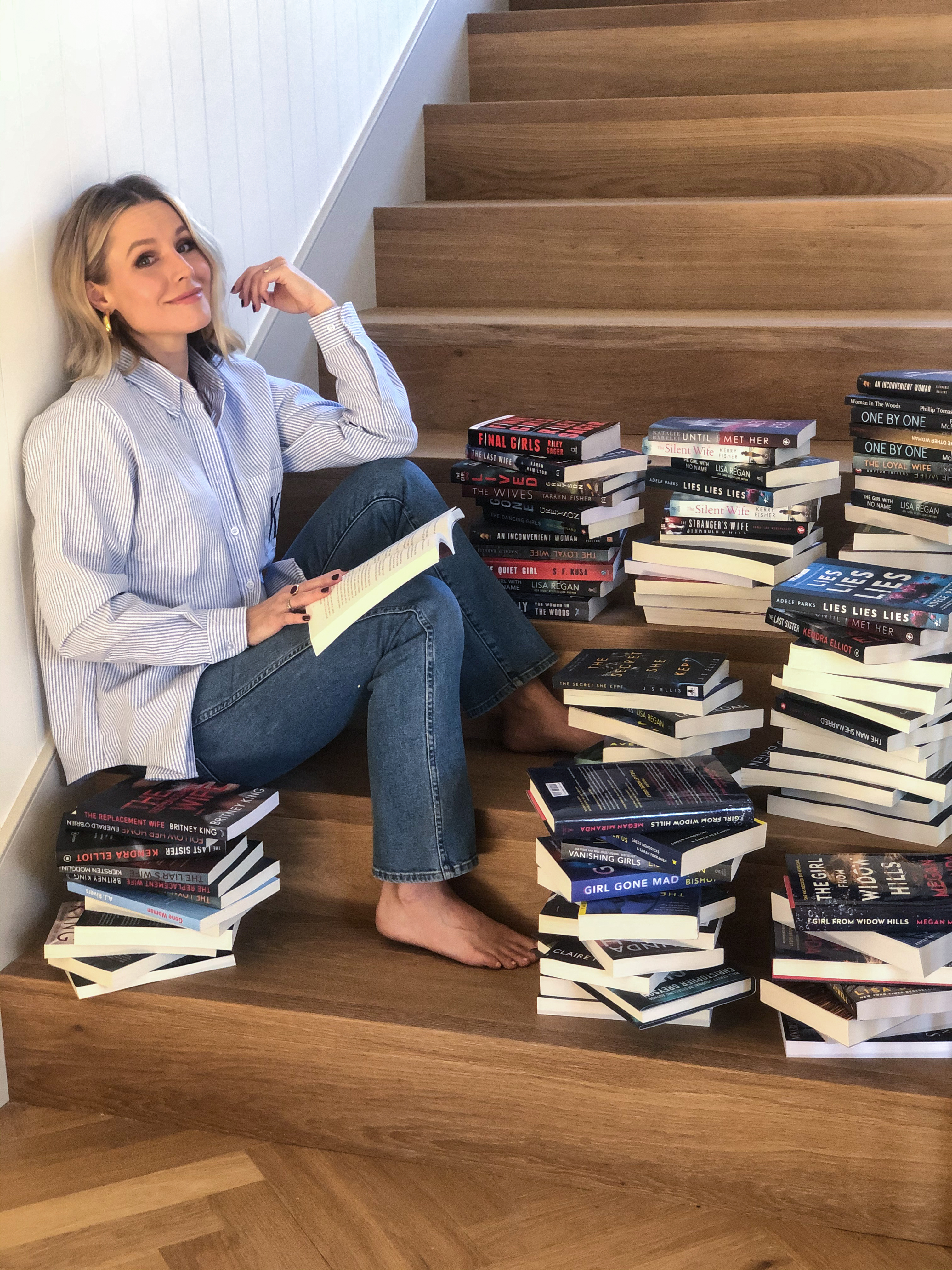 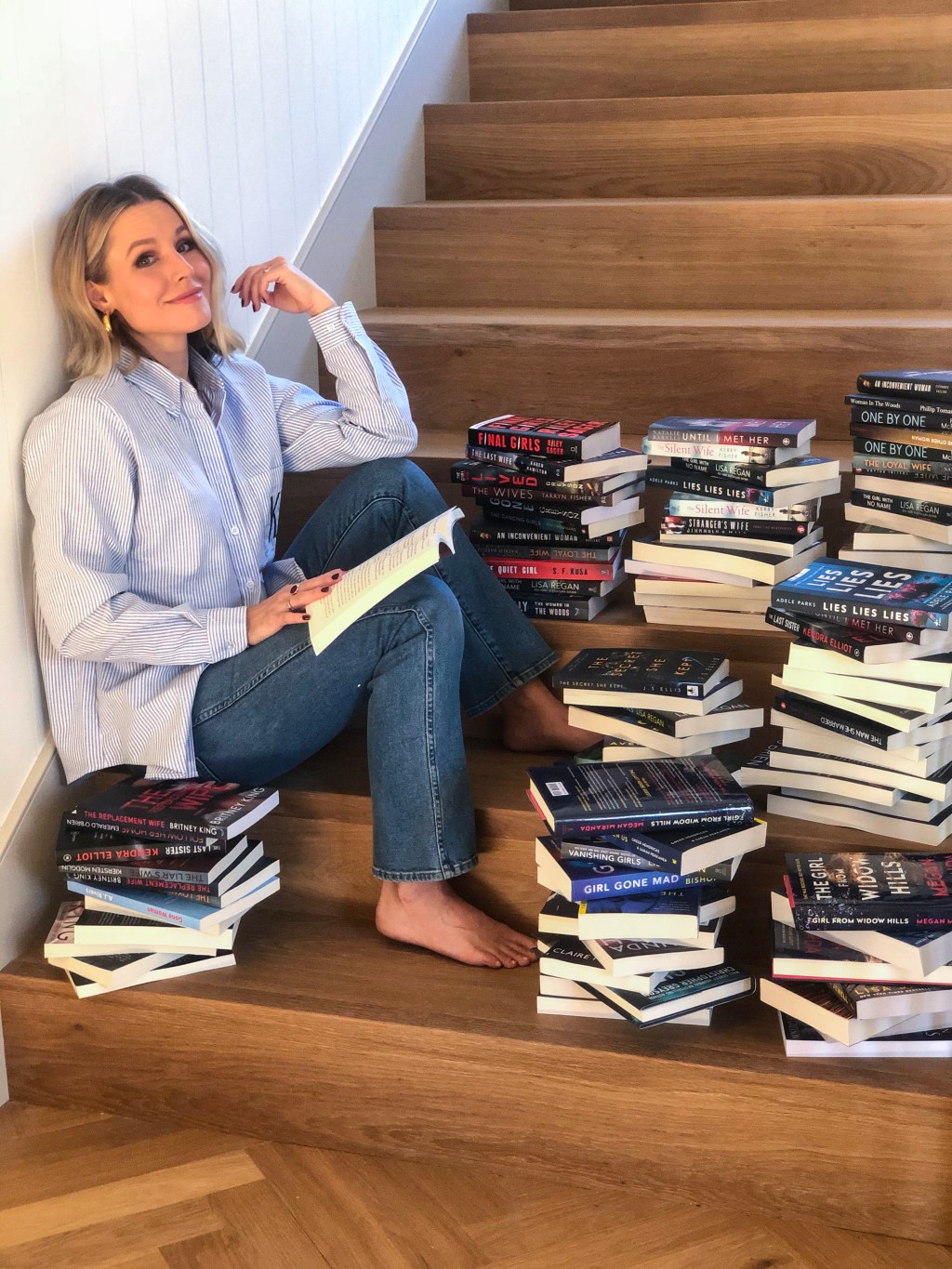 Limited series The Woman In The House comes from Will Ferrell’s production company Gloria Sanchez Productions. It was created by Rachel Ramras, Hugh Davidson and Larry Dorf, the creators of TV Land comedy Nobodies. The trio will serve as co-showrunners.

The eight-episode series is centered around Anna, a heartbroken, for whom, every day is the same. She sits with her wine, staring out the window, watching life go by without her. But when a handsome neighbor moves in across the street, Anna starts to see a light at the end of the tunnel. That is until she witnesses a gruesome murder… Or did she?

Buffy the Vampire Slayer’s and Sharp Objects’ Marti Noxon will serve as a creative consultant on the series, which will also be exec produced by Ferrell, Jessica Elbaum, and Brittney Segal.

It is the latest series from Gloria Sanchez for the streamer after it struck a first-look deal with the company at the start of the year. The producer is also behind Netflix’s Dead To Me.

Kristin Cavallari Opens Up About Divorce, Lauren Conrad Feud and That Stephen Colletti Pic
Lady GaGa Exploited By Perez Hilton, He Admits! And Other Shocking Confessions!