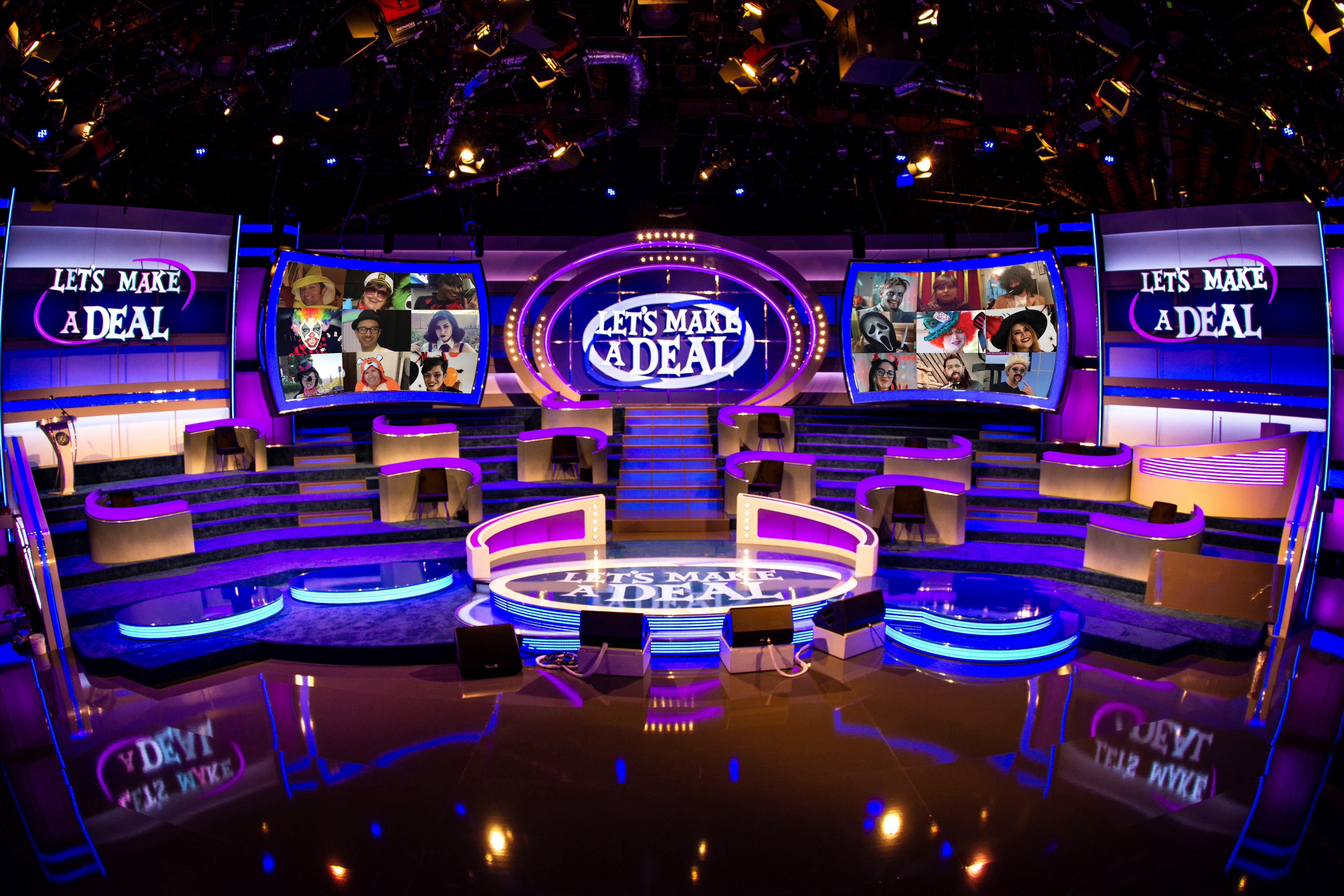 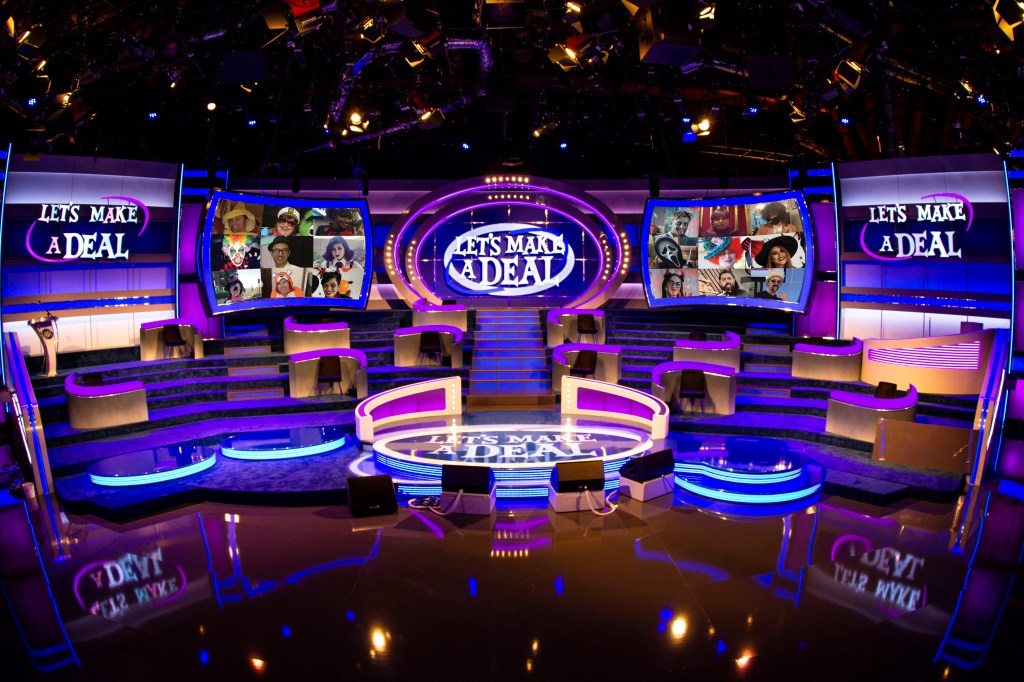 The show, which has aired on CBS since its latest revival began in 2009, is back in the studio from today and is returning with a mix of virtual and in-person contestants.

This comes as the network sets three primetime specials for the show – the first since its move to CBS.

The show was originally planned to shoot its 12th season from the end of August through February, but was shut down due to the COVID-19 pandemic. It put together around 40 at-home episodes with simple, quick games.

But while they were making those Zoom-based shows, which featured host Wayne Brady as well as announcer Jonathan Mangum, exec producer John Quinn was working on a plan to bring it back to the studio.

Quinn, who took over running the show halfway through last season, told Deadline that the biggest challenge in planning was figuring out how a show that essentially relies on its audience could be made safely under the new guidelines.

“The audience and energy is so important for Let’s Make A Deal, but obviously you can’t do a show with 175 people in the audience right now,” Quinn said. “We had to adapt to keep the same essence.”

“We now say if you’re cast on this show, you’ll play. You might get zonked or you might win a car but they’re all going to play at some point over the hour. It’s a very difficult time and if you’re going to come to the studio and go through all of these precautions, you’re going to have an opportunity to win,” he added.

All of the usual COVID-19 protocols are in place including social distancing, testing, masks and PPE and Quinn and his team have redesigned the set to ensure that the contestants remain distanced from each other and Brady.

The show is produced at Saticoy Studios in Van Nuys and one of the benefits of that location is that there are no other shows on the lot. “We are completely self-contained and that is a huge benefit.”

Quinn said that he’s feeling good about the shoot, which is planned to run through to February, broken up by the holidays. “The great thing about Let’s Make A Deal is that every episode is very different already, no two episodes are alike and there’s a lot of natural freedom in the format. There’s countless numbers of deals and close to 40 games so the show changes on a dime. This show is used to getting curveballs on a daily basis because of the improv nature of it,” he added.

But he admitted that there is added pressure given the fact that the show has been on air in some shape since 1963. “People have been tuning in to the same show for so long. People don’t like change. There’s always going to be a fear of that coming back with a whole new look but I also think that there’s some goodness coming out of it. As tricky as it’s going to be and as different as it’s going to be, I do think there are a couple of good things to come out of it,” he added.

The show is also heading to primetime for the first time in a number of years. CBS has ordered three primetime specials for both Let’s Make A Deal and The Price Is Right, which returned to the studio earlier this month.

Let’s Make A Deal’s first two primetime specials will air on Tuesday October 27 and Monday December 21. The first special will open with Wayne Brady, winner of The Masked Singer’s second season, performing an opening number with the contestants comprising of essential workers, playing Smash for Cash and Car Pong for the chance to win a car and up to $100,000 – the biggest prize in the show’s history.

The second special will be holiday themed, while the third special, which doesn’t yet have an airdate, will feature Phil Keoghan, host of CBS’ The Amazing Race and Tough As Nails, presenting an adventure-themed trip as a prize.

“Just in case it wasn’t enough,” joked Quinn. “With everybody looking for programming, once we came back and we were set, it made sense to do some primetime shows as well.”