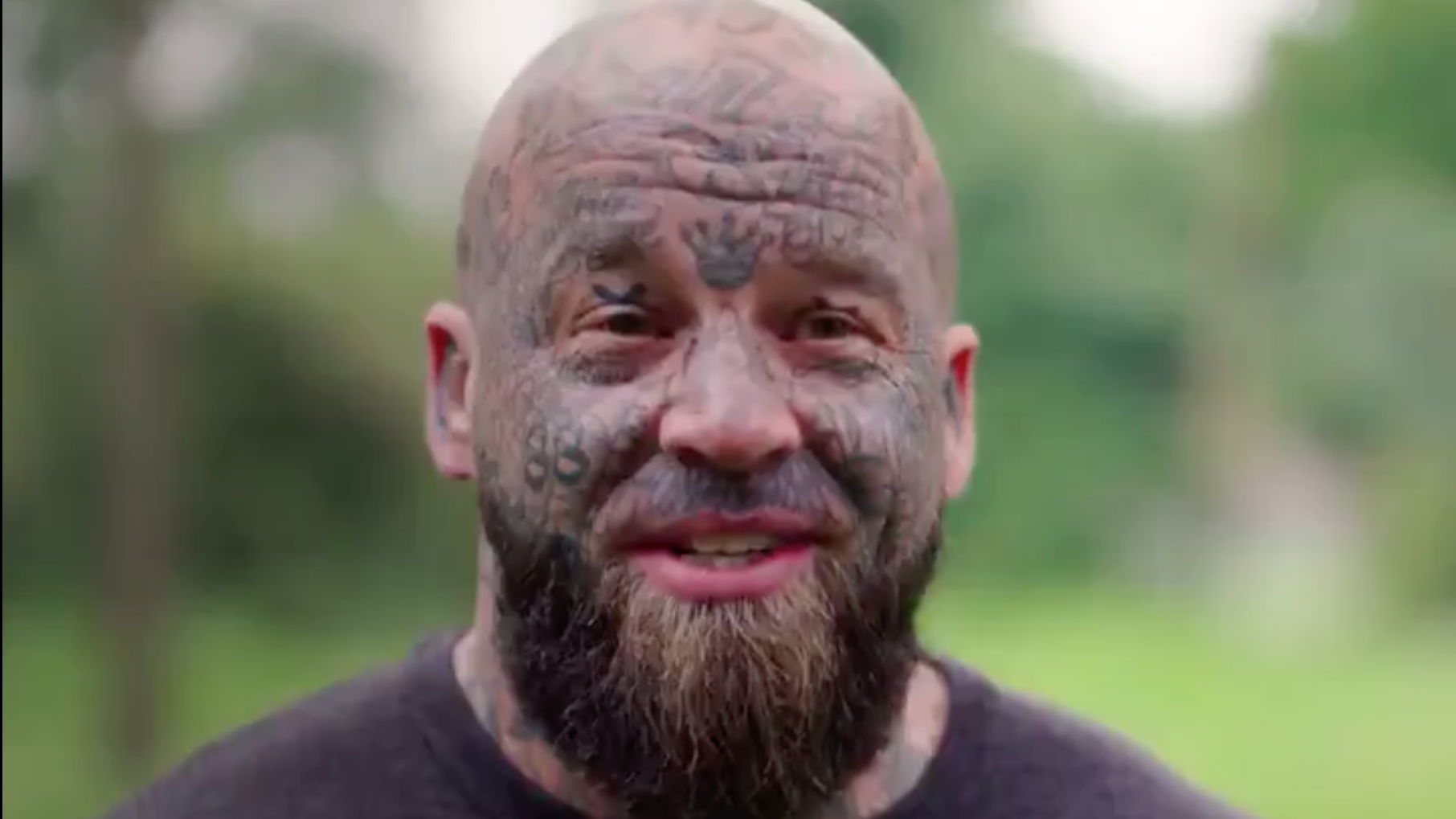 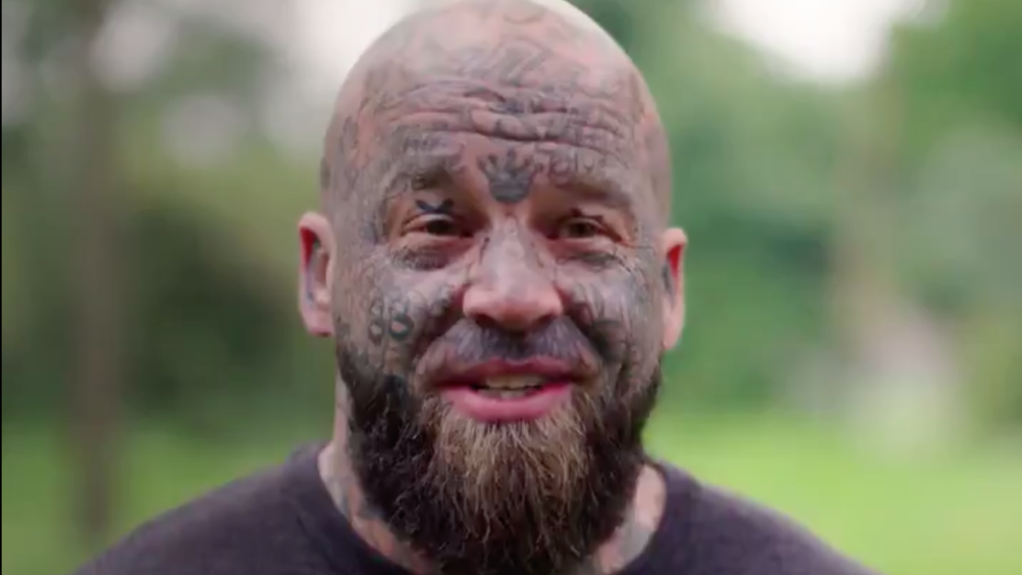 Sky History, the joint-venture UK television channel run by A+E Networks and Comcast-owned Sky, has defended a contestant on its new reality competition series The Chop after Twitter users accused him of having a Nazi tattoo emblazoned on his face.

Sky History tweeted a promotional clip of The Chop: Britain’s Top Woodworker on Monday, featuring participant Darren. Known as “The Woodman,” Darren has the number 88 inked on his cheek, which is white supremacist numerical code for Heil Hitler.

Twitter users seized on the clip, pointing out the tattoo and its meaning. Soon after, A+E Networks issued a statement explaining that the numbers are just an unhappy coincidence.

Is this the “history”, you idiots pic.twitter.com/tXlCctw5b9

“Darren’s tattoos denote significant events in his life and have no political or ideological meaning whatsoever. Amongst the various numerical tattoos on his body, 1988 is the year of his father’s death,” a spokesman said.

“The production team carried out extensive background checks on all the woodworkers taking part in the show, that confirmed Darren has no affiliations or links to racist groups, views or comments. Sky History is intolerant of racism and all forms of hatred and any use of symbols or numbers is entirely incidental and not meant to cause harm or offence.”

Deadline understands that producers at Big Wheel Film & Television and Motion Content Group spoke to Darren about the tattoo during production, while A+E Networks programming bosses have had a subsequent conversation with the participant.

The Chop is a Great British Bake Off-style format, in which 10 contestants will gather in Epping Forest and aim to whittle, carve and chop their way to success, with their creations furnishing a lavish cabin in the woods.