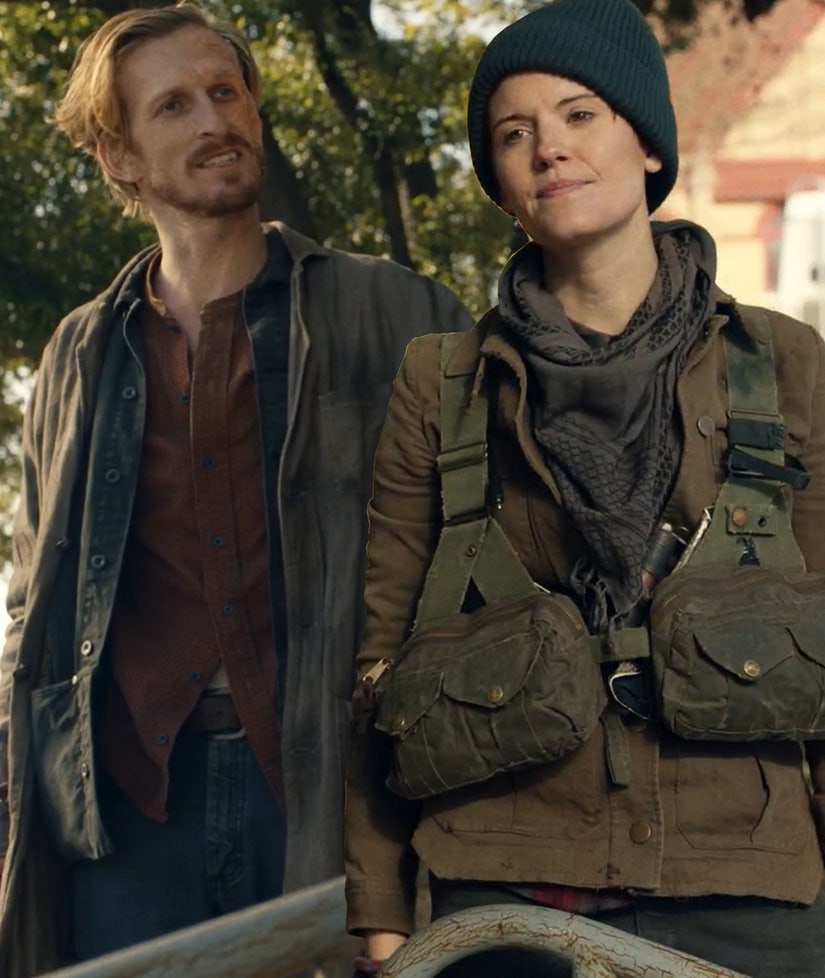 Al, however, is hesitant to make a move.

“Fear the Walking Dead” might be inching toward to an Althea-Isabelle reunion.

Isabelle — a pilot for the Civic Republic Military — was last seen sharing a kiss with Maggie Grace’s character in Season 5’s “The End of Everything,” right after warning Al to stay away for good. Al clearly didn’t heed that warning. 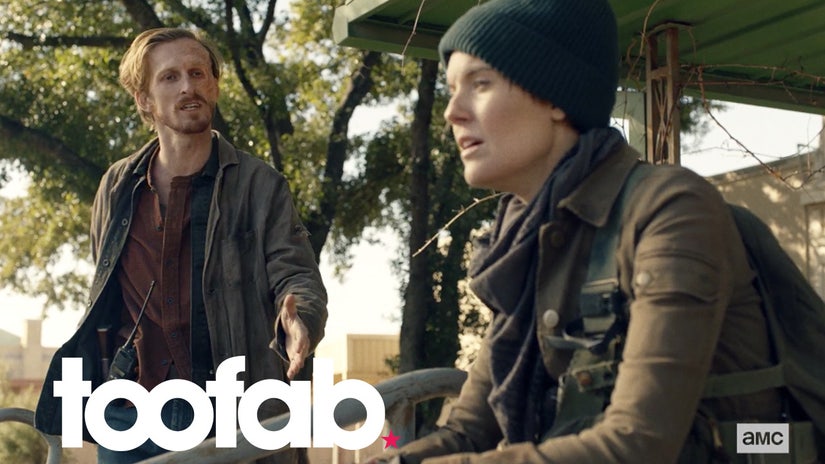 In this sneak peek at Sunday’s new episode, “Alaska,” Dwight (Austin Amelio) catches her spying on CRM conversations over her walkie talkie while on a run for Ginny. After hearing a man reference a drop site, he begins to bombard her with questions about who she’s been snooping on.

“I can’t tell you. Trust me, the less you know about this, the better,” she warns him.

“You say that every time I ask about beer lady,” he says, referencing his nickname for Isabelle, with whom Al shared a few cold ones. “Oh my god … that’s her isn’t it?”

Al admits it is, saying she believes Isabelle is located somewhere in the city nearby. She explained she’s caught their conversations “a few times,” despite them constantly switching channels to avoid detection. After tracking their movements, she adds she believes she knows where Isabelle “might be.” 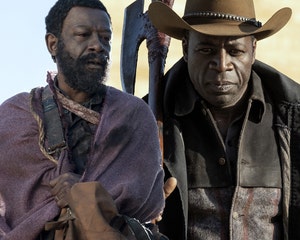 “Why aren’t we heading there right now?” Dwight asks, as Al brings up “protocols” and the fact she’s “not even supposed to know” Isabelle exists. “Screw protocol,” says Dwight, urging his partner to search for her.

If the episode description is anything to go by, it sure seems like they do.

“Al and Dwight go rogue on a recon mission for Ginny to follow a lead thought lost,” reads an official synopsis, “but Al must choose between what she has now and what she’s chasing.”

Fear the Walking Dead Stars Down for Avengers-Style Crossover, Show’s End Out of Mind (Exclusive)