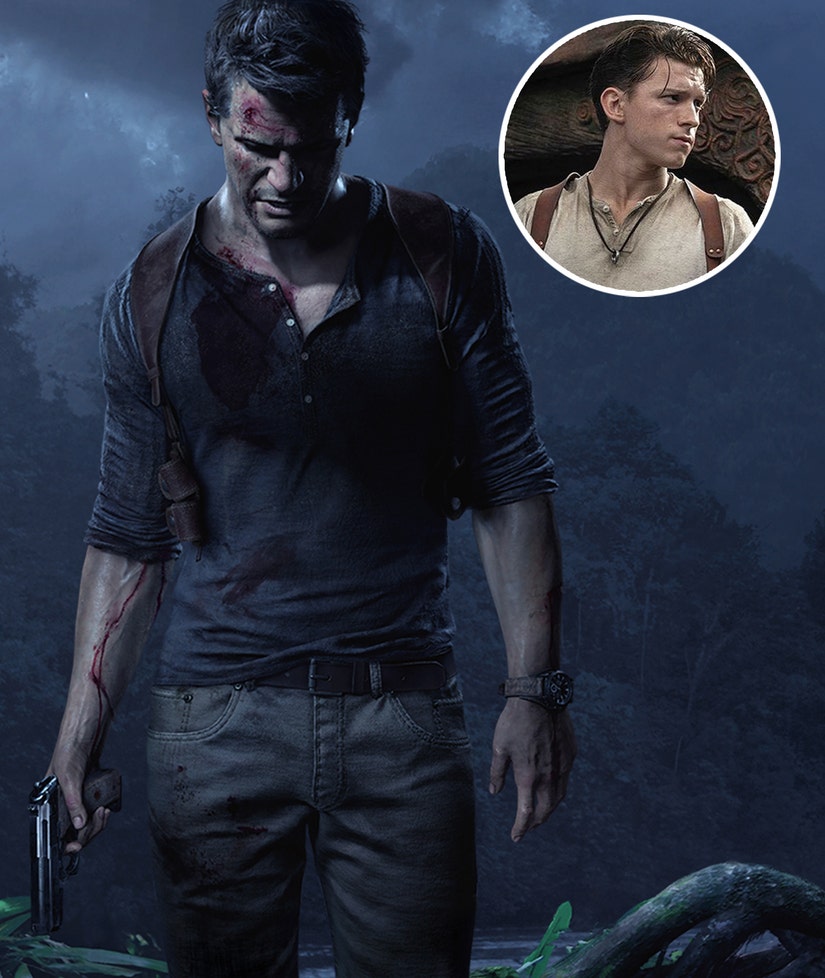 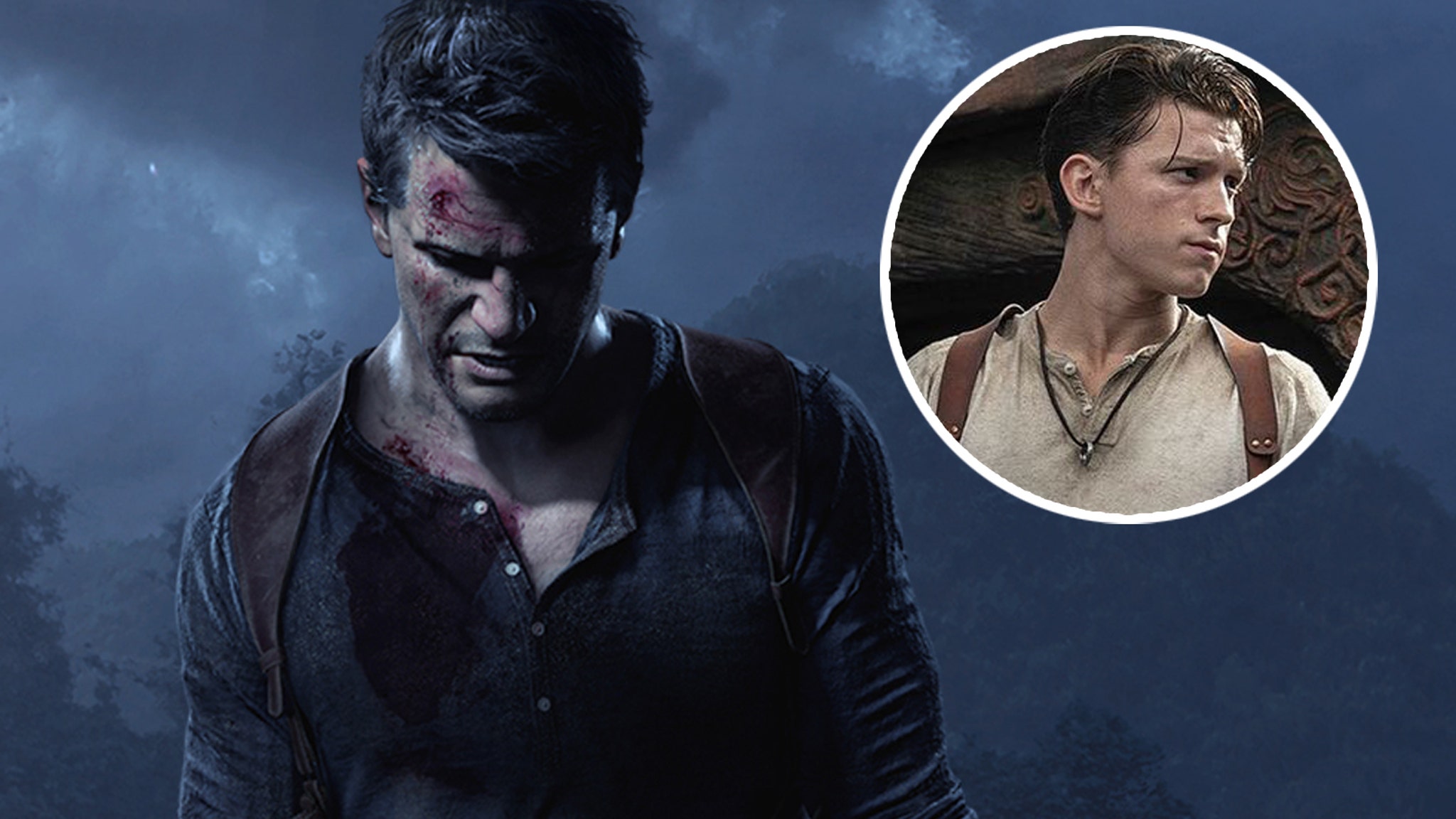 The actor gets into costume as filming continues on the video game adaptation.

The actor and Sony shared the first photos from the upcoming “Uncharted” film, based on the incredibly popular video games revolving around adventurer Nathan Drake. The movie will star Holland, 24, as a younger version of the character.

The first photos shared on Thursday were from the Twitter page for Naughty Dog, the company behind the games. They shared an image of Holland meeting OG Drake voice actor Nolan North on the set of the film.

North shared the same photo, as well as a look at some of the trinkets Drake will likely be searching for in the film. “Like looking into a mirror! Proud to have @TomHolland1996 continuing the Drake legacy,” he wrote. “Absolutely smashing it!”

Like looking into a mirror! Proud to have @TomHolland1996 continuing the Drake legacy! Absolutely smashing it!
Thanks for the set visit!!@unchartedmovie pic.twitter.com/sfiFYUJVyH

Holland then tweeted out a photo of him in costume, sporting the character’s trademark henley, gun holster and Sir Francis Drake necklace.

In the image, he appears to be aboard a shipwreck of some kind.

“It’s nice to meet you, I’m Nate,” he captioned the post.

Nolan signed off on the first look, telling Holland he was “Lookin’ good” in the getup. “You’ll be happy to know that hair will still be with you well into your forties,” he also joked.

The photos are a good sign for the project, which has had quite the battle getting off the ground. After a series of different directors exited the film, Ruben Fleischer was confirmed to helm the movie in February 2020. Production began in March, but was shut down due to the coronavirus.

In February, Holland also confirmed the movie would be an origin story of sorts for the character.

“I think what ‘Uncharted’ offers that most video games films don’t is that it’s an origin story to the games. So if you played the games, you haven’t seen what’s going to happen in the film,” he told IGN. “And if you haven’t played the games, you’re going to enjoy the film because it’s information that everyone else is getting at the same time. But I’m super excited to make that movie and it’s been a long time coming.”

The film will also star Mark Wahlberg as Victor “Sully” Sullivan, as well as Antonio Banderas, Sophia Taylor Ali and Tati Gabrielle. “Uncharted” is slated for a July 16, 2021 opening.