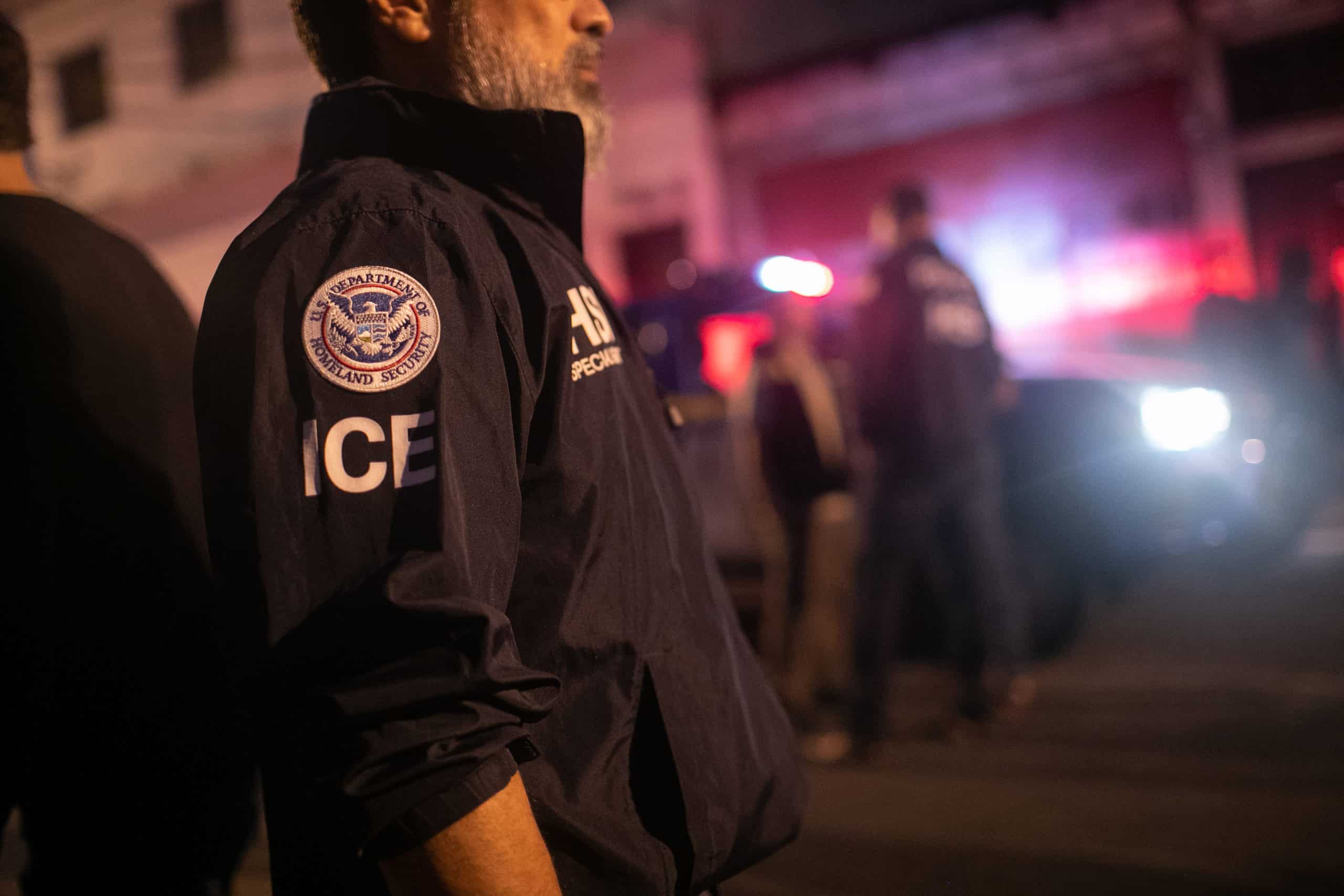 A group of lawyers who were appointed by a federal judge to identify migrant families who were separated by the Trump administration say they cannot find the parents of 545 children.

About two-thirds of those parents were deported to Central America without their kids, according to a filing from the American Civil Liberties Union, NBC News reports.

The Trump administration instituted a “zero tolerance” policy in 2018 that separated migrant children and parents at the southern U.S. border, but it was later determined that the administration had actually begun separating families in 2017 along some parts of the border under a pilot program.

The ACLU and other pro-bono law firms have been tasked with finding the members of families separated during the pilot program. Many of the more than 1,000 parents separated from their children under that program had already been deported before a federal judge in California ordered that they be found.

“It is critical to find out as much as possible about who was responsible for this horrific practice while not losing sight of the fact that hundreds of families have still not been found and remain separated,” said Lee Gelernt, deputy director of the ACLU Immigrants’ Rights Project. “There is so much more work to be done to find these families.”

“People ask when we will find all of these families, and sadly, I can’t give an answer. I just don’t know,” Gelernt said. “But we will not stop looking until we have found every one of the families, no matter how long it takes. The tragic reality is that hundreds of parents were deported to Central America without their children, who remain here with foster families or distant relatives.”

Of the 1,000 families separated, the committee appointed to finding them has been able to contact the parents of more than 550 children and believes about 25 of them may have a chance to come back to the U.S. for reunification.

Gelernt said some of the families that have been contacted have elected to keep their children in the U.S. with other family members or sponsors “due to fear of what will happen to their child if they return” to their home countries.

The group Justice in Motion is physically searching for the separated parents in Mexico and Central America. “While we have already located many deported parents, there are hundreds more who we are still trying to reach,” the group said in a statement. “It’s an arduous and time-consuming process on a good day. During the pandemic, our team of human rights defenders is taking special measures to protect their own security and safety, as well as that of the parents and their communities.”

Tyler Perry Divides Internet With This Thirst Trap! And Is That His Peen?!
Los Angeles Coronavirus Update: County Records Highest-Ever Number Of New Daily Infections On Thursday, With An Asterisk