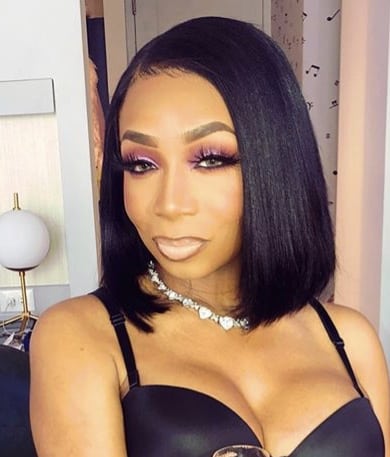 #Roommates, if you’ve been waiting to revisit the iconic mid-200s reality show “I Love New York”…you’re in luck! VH1 has officially confirmed that a reunion special of “I Love New York” is on the way with Tiffany “New York” Pollard reliving some of the show’s most memorable moments.

According to @PageSix, Tiffany “New York” Pollard is getting back to her original reality TV roots with a special dedicated to her legendary spin-off series, “I Love New York.” VH1 recently announced that a one-time reunion special about the companion series to “Flavor Of Love” is coming just in time for the holidays.

Pollard, 38, became the breakout star on the first two seasons of “Flavor of Love” in 2006 and then starred in two seasons of her own spin-off dating show, “I Love New York” back in 2007.

Meanwhile, VH1 has revealed that a reunion special for the cancelled 2012 reality series “Hollywood Exes” is also in the works and will air a day after the “I Love New York” reunion.