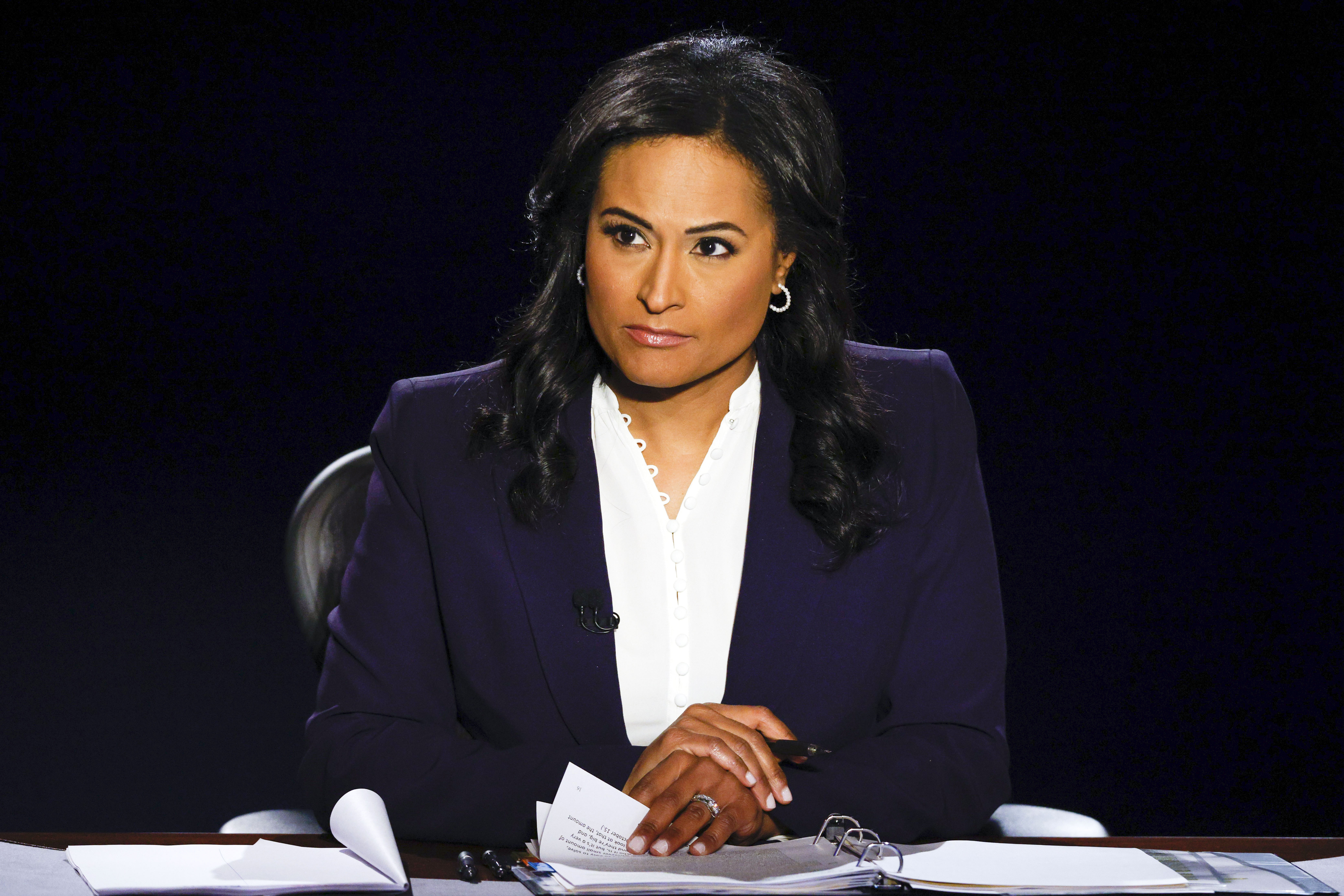 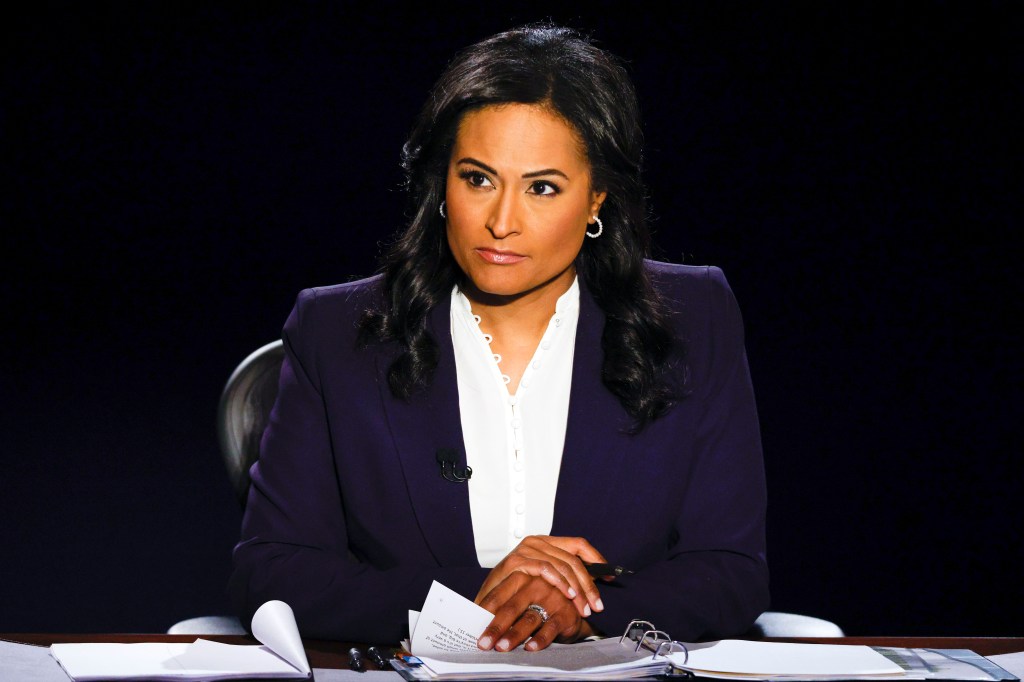 That jealously was of how different this debate was from the first, which Wallace moderated.  Instead of interruptions, the candidates, and Trump in particular, were mindful of a mute button that silenced their mics as the other talked. And as the debate ended, moderator Kristen Welker was drawing widespread praise for keeping things under control and for her questions.

“You have two minutes, uninterrupted,” Welker reminded the candidates, one of a number of methods she took to keep things under control for the 90 minute event. She also asked sharp followups and, when needed, allowed the candidates their own exchanges without letting them get out of hand.

At one point, even President Donald Trump gave her credit, after spending the better part of a week bashing her as biased. “I respect very much the way you are handling this, I have got to say,” Trump said.

Welker, the NBC News White House correspondent and co-anchor of Weekend Today, faced a rather daunting task after the first debate, which was viewed as a debacle because of the inability of viewers to decipher what the candidates were even talking about.

This time, it helped that Trump took notice that the repeated interruptions don’t help him and toned it down for a bit. The debate commission’s new rule to mute the mics of candidates at certain moments may have deterred both candidates when tempted to interject.

But credit also is due to the moderator, who has the dicey assignment of knowing when to let the candidates talk and to know when to interrupt. Welker did that, and sometimes in subtle ways. When Trump said that migrant kids separated from their parents were “so well taken care of,” she interjected, “But some of them have not been reunited with their families.”

Dan Rather wrote on Twitter, “A tip of the Stetson to Kristen Welker. A consummate pro on a big and difficult stage.”

On PBS NewsHour, anchor Judy Woodruff said that Welker did a “superb job,” and then added, “This was a substantive debate. I think a much more valuable debate for the American people than what we heard in the first debate.”