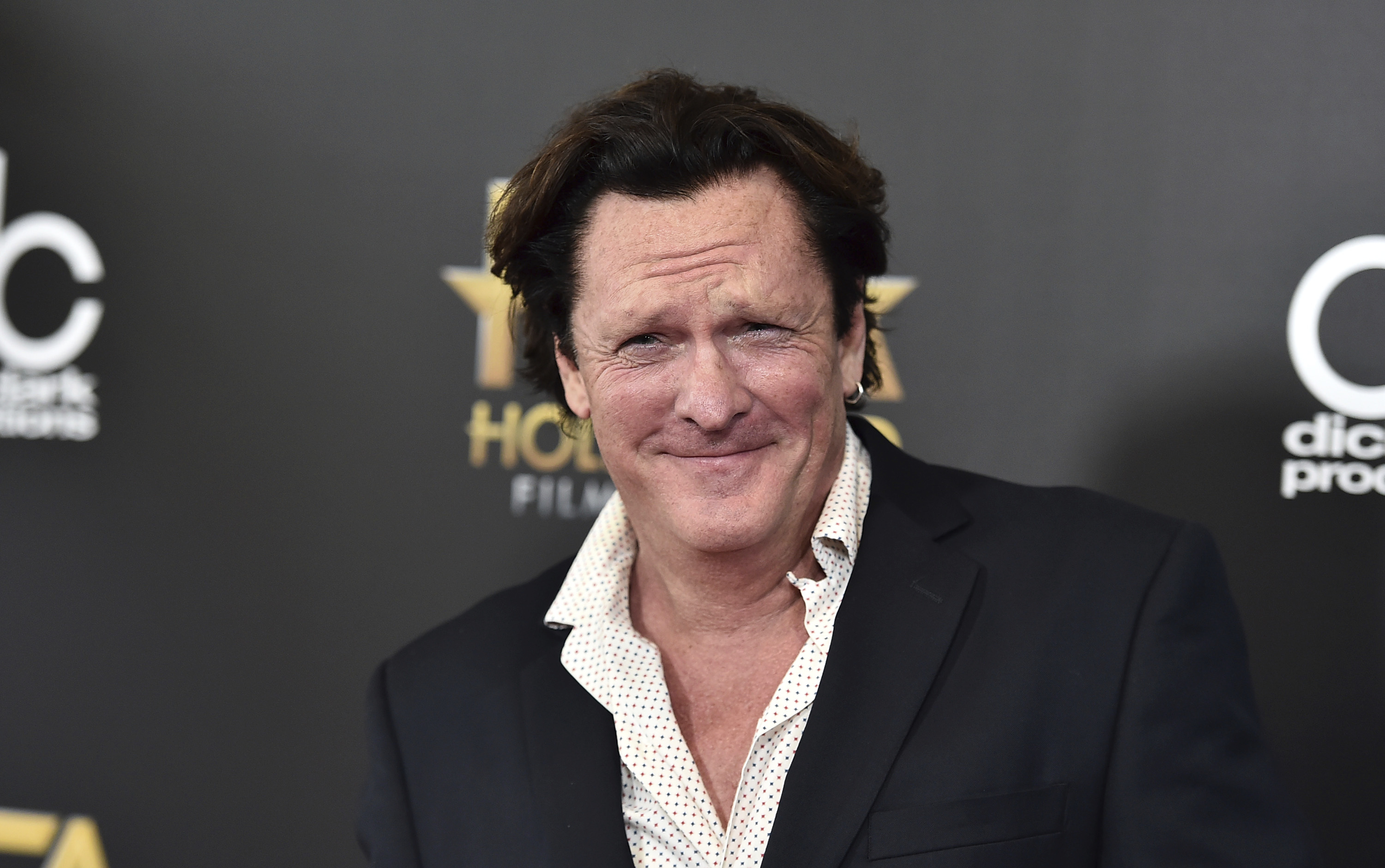 EXCLUSIVE: Reservoir Dogs and The Hateful Eight star Michael Madsen is to lead horror pic Jungle Room, which is now underway in the U.S. The Verdi Productions movie follows a group of college students who spend a night at an old, eerie manor, only to realize that a terrifying stalker is watching their every move as he plans to repossess an ancient Native American artifact located inside. David Gere co-directs with Daniel Dahlstrom and also stars with Chelsea Vale and Joey Ambrosini.

EXCLUSIVE: Gravitas Ventures will release Jack Baxter and Joshua Faudem’s documentary The Last Sermon this December. You can check out the film’s first trailer here. The documentary follows Baxter and Faudem, survivors of the April 30, 2003 suicide bombing attack at Mike’s Place music bar in Tel Aviv, as they travel across Europe in a bid to further understand the roots of extremism and how terrorists manipulate religion for their own ends. The film had its world premiere at the 2020 International Human Rights Film Festival of Tunis, Tunisia, and played at the 10th Queens World Film Festival where it won Best Documentary Feature. Antoine Fuqua and Sully writer Todd Komarnicki are developing a film about the 2003 terror attack after they optioned Faudem’s 2004 documentary Blues By The Beach and rights to Baxter’s 2015 graphic novel Mike’s Place: A True Story of Love, Blues and Terror in Tel Aviv. They also optioned Baxter’s life rights.

EXCLUSIVE: U.S. rep firm Black Box Management has signed Unorthodox actress Safinaz Sattar and Raised By Wolves actress Loulou Taylor. Sattar, the daughter of Yemenite refugees, is a part of the growing generation of German actors whose performances are gaining praise as German TV increasingly makes its way onto U.S.-based streaming platforms. Her recent roles include Hatice in the Nordisk Film series Sloborn opposite veteran actors Maximilian Brauer and Adrian Grunewald. Originally from South Africa, Taylor plays a key supporting role in season one and two of HBO Max and Scott Free fantasy series Raised By Wolves. Black Box partners Mike Dill and Lowell Shapiro said: “We are excited to be representing two great talents in Safinaz and Loulou. When we first saw Unorthodox and Raised By Wolves we were struck by the complexity of each of their performances. They stood out amongst the crowd, and after learning more about them both, we knew we had to sign them. They are what Black Box is all about – that ‘new new’.”

‘The Good Fight’ Exec Producer Jacquelyn Reingold Signs With Verve
Quibi: Final day of service for the app will be December 1