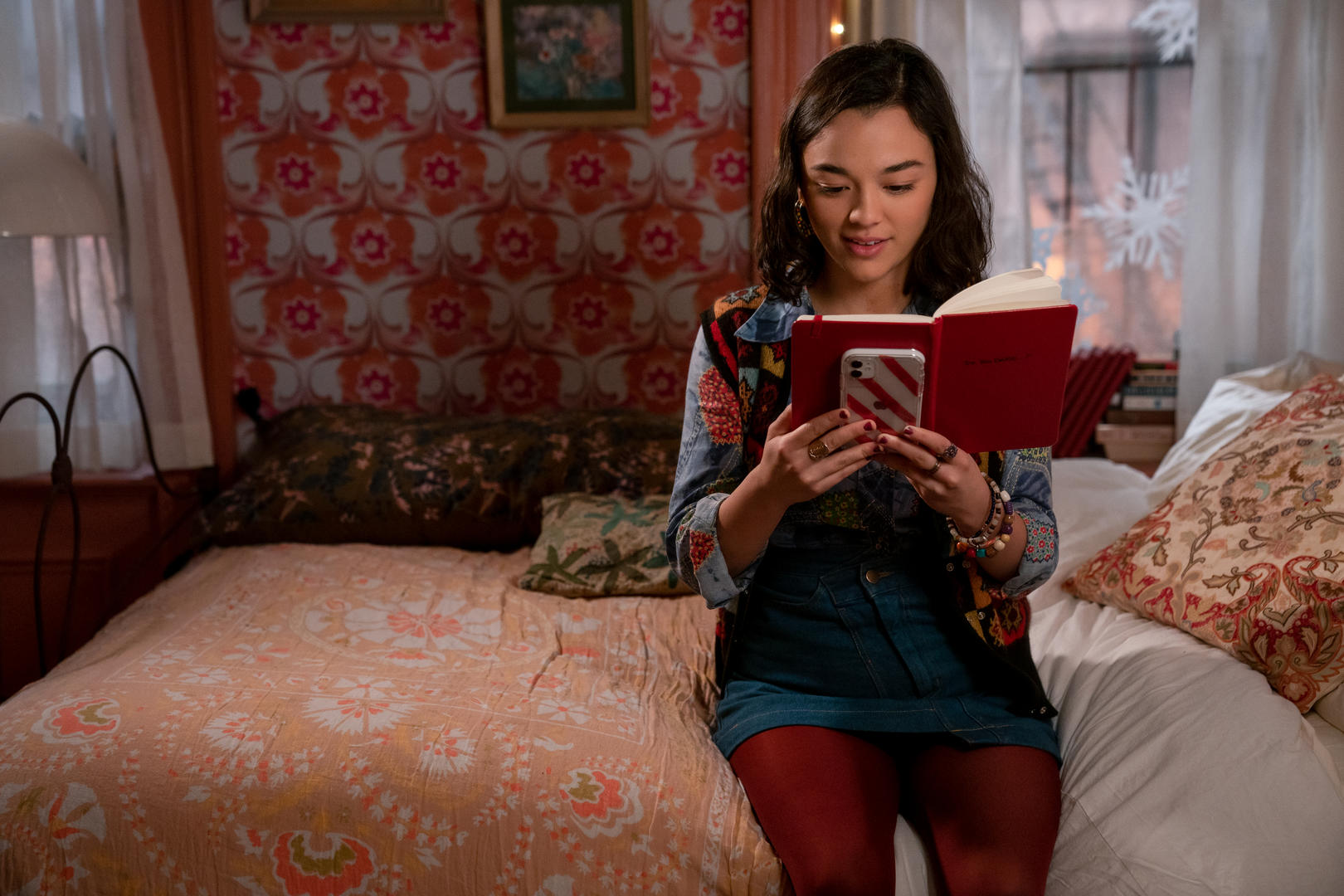 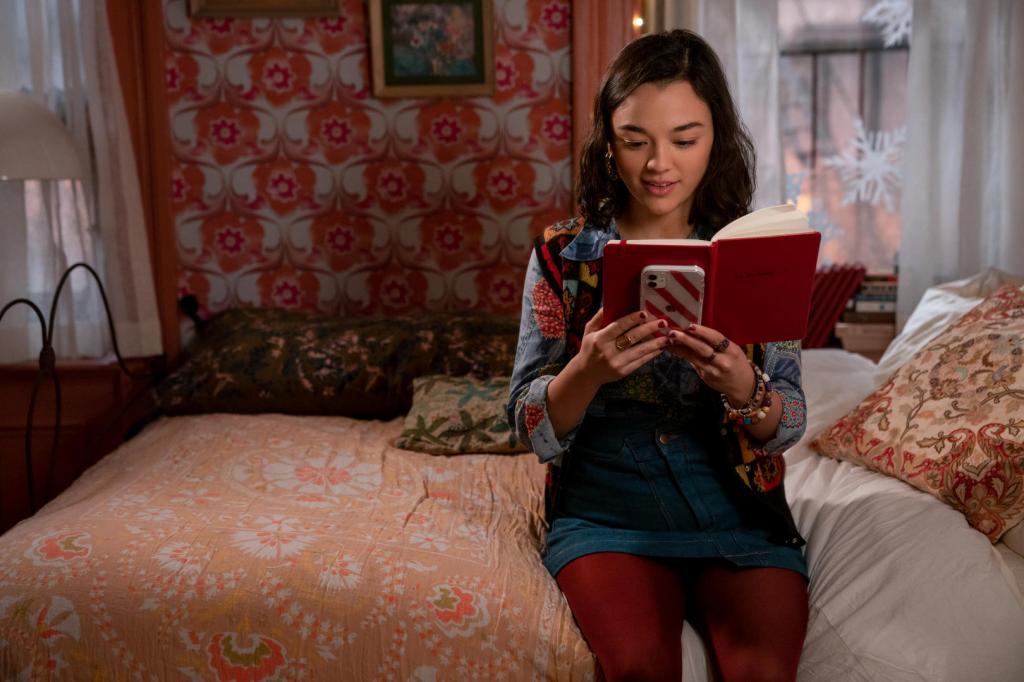 The holidays are almost here, and while this year promises to be one of the more unusual celebrations, the traditional wave of feel-good entertainment should help.

Netflix is leaping into the spirit on November 10 with the romcom series Dash & Lily, which issued its main trailer today. The series is based on the popular young adult series Dash & Lily’s Book of Dares and stars Austin Abrams (Chemical Hearts, Euphoria, This is Us) and Midori Francis (Good Boys) as two young people communicating without seeing each other. They trade dares, dreams and desires in a notebook they pass back and forth across various New York City locations.

“When I read Dash & Lily’s Book of Dares, it felt like New York,” said Tracz. “It wasn’t just the specificity of the locations (which inspired a pledge in our first script: “We’re gonna be sticklers for New York geography”). It was the way the book captured the spirit of the city – the sense of possibility tinged with loneliness, and the way they both seem to magnify around the holidays.

“We shot Dash & Lily on location in the fall and winter of 2019, filming in so many of my favorite places, with no idea how different the city would look by the time we came out. I miss that New York, but I’m grateful to be sharing this story with the world right now. Our series is a romantic comedy that (like Lily) is unapologetically hopeful, while (like Dash) acknowledging that it’s not always easy to believe. When Dash finds a hidden notebook with a dare from Lily on a bookstore shelf, it pushes both of them outside their bubbles to see the world from someone else’s point of view. And when they do, they fall in love.

“Like Lily, I’ve always been a believer in love, and in the power of love stories to inspire and uplift. I hope, this season, Dash & Lily can do that for you.”