Andrew Cuomo Reacts to Chelsea Handler Saying He Ghosted Her 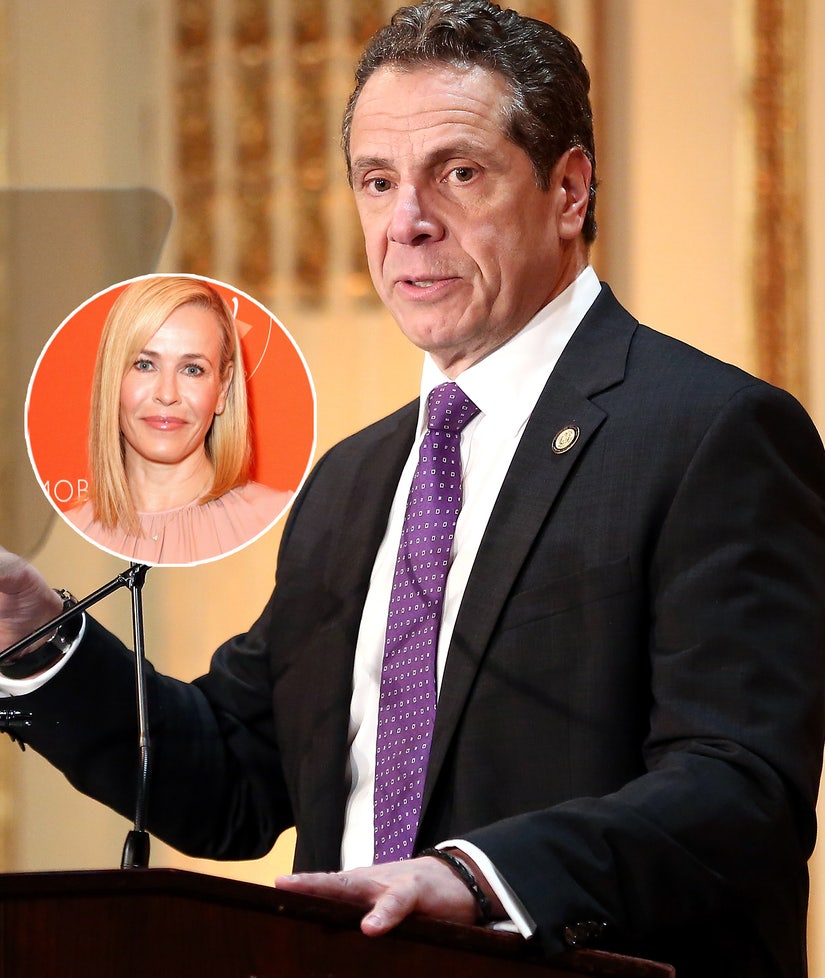 The comedian claimed the New York governor agreed to a date, but then she “never heard from him.”

Andrew Cuomo was in the hot seat on Wednesday’s “The View” but it had more to do about his dating life than his response to the pandemic.

The hosts of the talk show grilled the New York governor about ghosting Chelsea Handler, a claim made by the comedian when she visited the program a day prior.

ICYMI, the former “Chelsea Lately” host, 45, chatted with the ladies about her crush on Cuomo, saying his near-constant television presence in the early days of the coronavirus crisis was a turn on for her.

“First of all, he’s like a big giant — he came in like the Incredible Hulk, right? We needed someone to come on the scene,” she began. “We were so dehydrated for real leadership. Then he came on the scene, looking like this big, Italian hunk. He was like, ‘Wear a mask,’ I was like, ‘I’ll wear a mask, I’ll put a mask on every part of my body. I want to flatten your curve, and you can flatten my curve and then we can both apex together.”

Handler then revealed that she had asked him out on a date “a few months ago.” According to the star, Cuomo agreed, but then she “never heard from him.” Once she discovered Cuomo would be a guest on “The View” the next day, she asked the hosts to question him regarding the alleged “ghosting.”

And when the panel followed through on Wednesday’s show, the 62-year-old politician laughed and attempted to divert the inquiry.

“I’ve had a lot of conversations about flattening the curve, but never quite that way,” Cuomo said. “I’m a big fan of Chelsea’s and she is great. We have fun.”

“But on my dating life — I’m only dating in-state residents,” he cracked. “I’m dating New York residents. If Chelsea changes her residence then maybe we can work it out.”