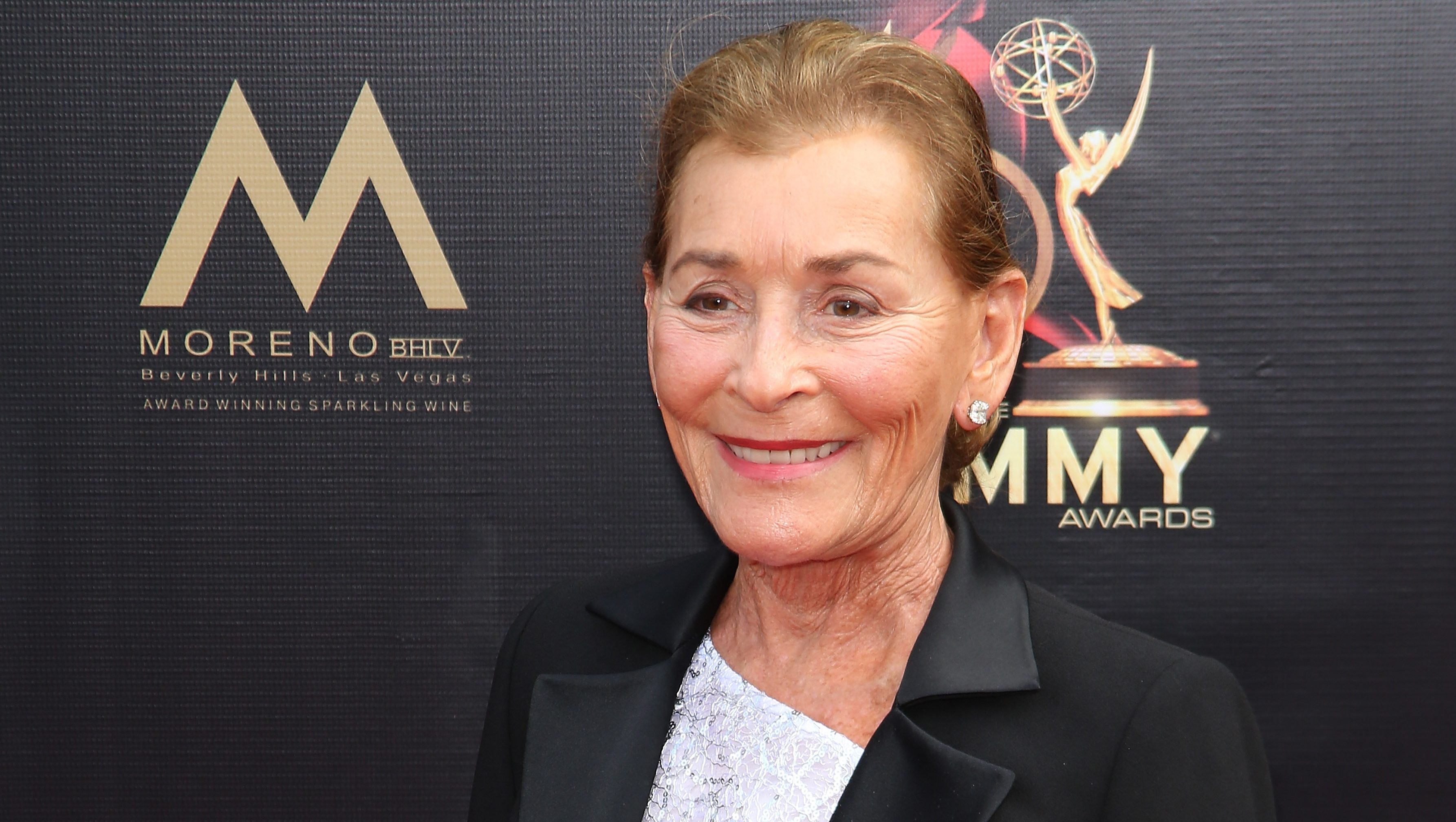 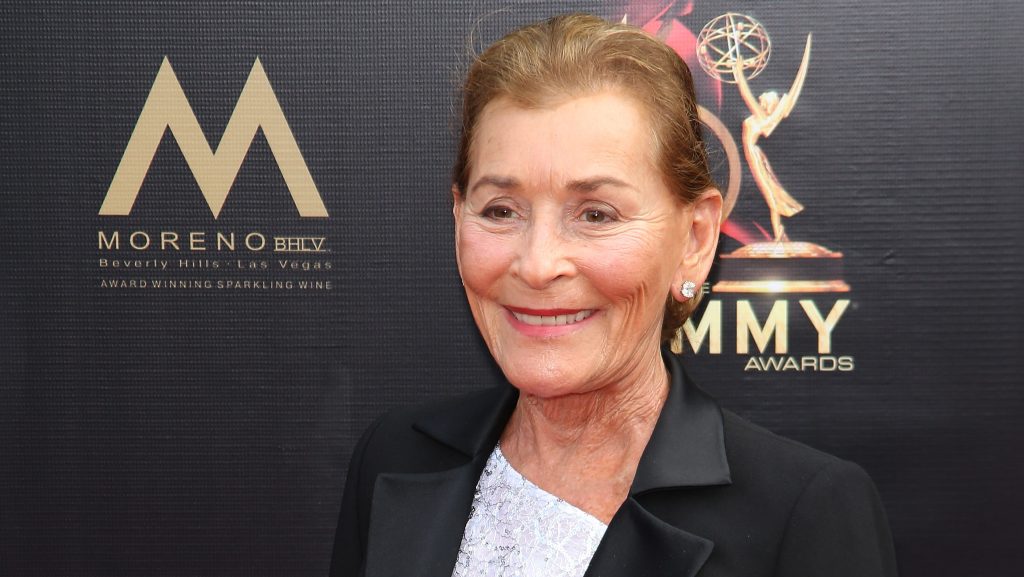 “Judge Judy Sheindlin is a TV icon and visionary who has entertained millions of fans for decades,” said Lauren Anderson and Ryan Pirozzi, Co-Heads of Content and Programming for IMDb TV. “As we build the IMDb TV slate of high-quality, ambitious Amazon Studios Originals, we are delighted to deliver customers a court program from the legendary Judge Sheindlin who, without a doubt, is the very best in the business.”

‘Welcome To The Blumhouse’ Sets Next Chapter Of Film Anthology With Inclusive Genre Thrillers ‘The Manor’, ‘Black As Night’, ‘Madres’ And ‘Bingo’

I hear the show has been picked for more than 100 episodes, believed to be the largest initial order for a streamer. It also is the first court program on a streaming platform as the genre has been a daytime syndication staple for decades. It is unclear yet how the episodes of The Untitled Judge Judy Sheindlin Project will be released — daily, weekly or in batches — as there is no precedent to draw from.

“I’m over the moon to be in business with Amazon Studios and continuing this incredible journey with them on a new platform is so exciting,” said Sheindlin. “I used to yell at my husband, Jerry, for all the packages he had ordered from Amazon every day. I have enough mouthwash in the cabinets to keep the entire planet’s breath fresh until the next millennium. The doorbell never stops ringing. The dogs don’t even bark at the delivery people anymore. After I signed this deal, I apologized to Jerry. Who would have thought that the Sheindlin’s and Amazon would be mishpachah?”

Sheindlin’s plans to launch a new court program in fall 2021 were revealed after her March announcement that her hit syndicated court program Judge Judy will be ending its run after the 2020-21 season, the show’s 25th. Sheindlin made the announcement after she reportedly could not make a deal with CBS TV Distribution for more seasons of the daytime juggernaut.

She quickly teamed with former CBS executive Scott Koondel to handle the sale of the new series which opted to bypass broadcast syndication and focus on streaming.

“For over two decades our honor, Judge Judy, has dominated broadcast television. Now America’s Judge will continue to reach her millions of fans through IMDb TV, Amazon’s free streaming service,” said Koondel, CEO of Sox Entertainment, Inc. “I’m thrilled to help with the transition of this entertainment phenom from over-the-air to over-the-top television.”

Sheindlin, a former judge in Manhattan family court, is also creator and executive producer of syndicated court show Hot Bench, also from CBS TV Distribution. The company and Sheindlin had a kerfuffle over the Judge Judy library, consisting of over 5,000 episodes. Sheindlin gained control over her archive at some point during her numerous contract negotiations. CBS wound up buying the rights to the Judge Judy library for an estimated $100 million after the rights were shopped around in 2017, a deal Koondel was instrumental in.

Coming up for IMDb TV and Amazon Studios is the Nov. 13 premiere of the spy-thriller Alex Rider, an original series based on Anthony Horowitz’s best-selling book franchise. In development is a half-hour coming-of-age series based on High School, the NY Times best-selling memoir by Tegan and Sara Quin, adapted by Clea DuVall for Amazon Studios and Plan B Entertainment. In addition, a reimagining of the crime drama Leverage will debut in 2021.