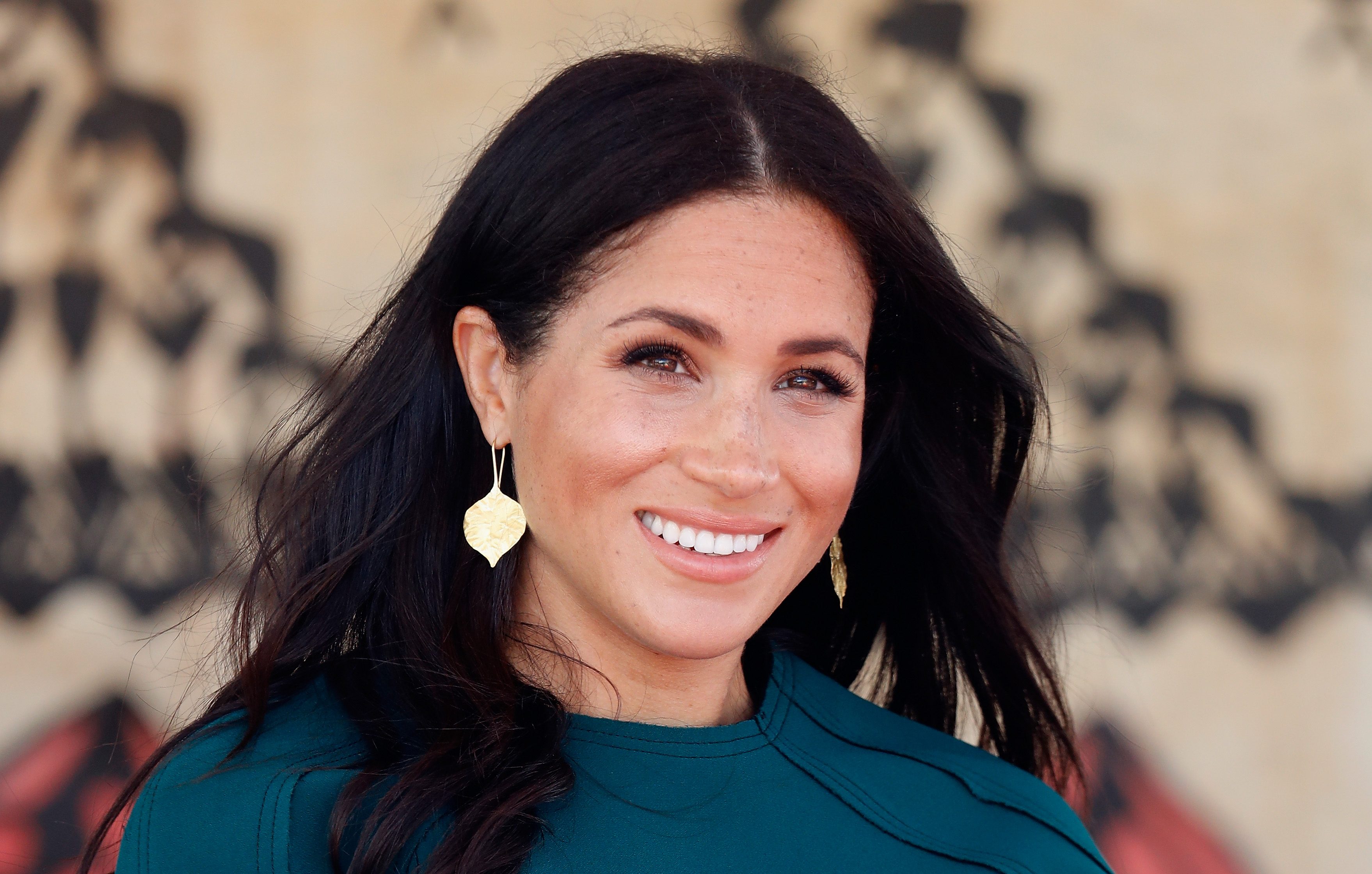 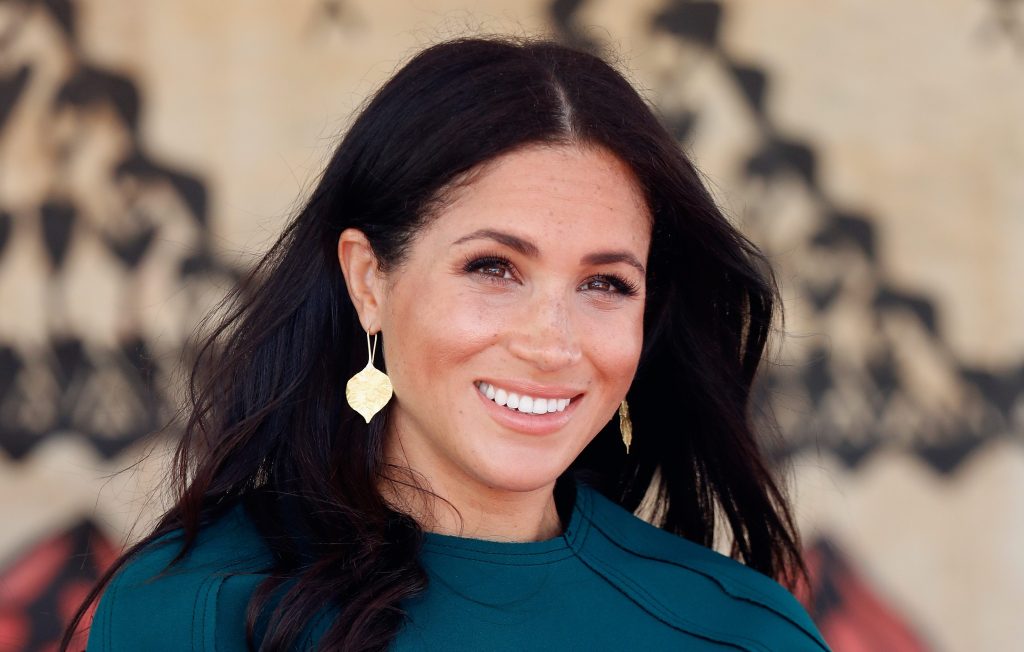 Meghan Markle is going to have to wait a little longer to see if she emerges victorious from her legal battle with British newspaper The Mail On Sunday after the trial was delayed by nine months to autumn next year.

Court reporter Tristan Kirk confirmed the news, saying the High Court judge had agreed to the delay, which was not opposed by the Mail, after hearing “confidential reasons” from Markle’s lawyers.

Breaking: The Duchess of Sussex’s privacy trial against the Mail on Sunday has been delayed by 9 months, to autumn next year.

High Court judge agreed to the delay – not opposed by the Mail’s publishers – after hearing confidential reasons from Meghan’s lawyers why it was needed.

The Duchess of Sussex is suing Mail publisher Associated Newspapers after tabloid published a private letter to her father Thomas Markle, which she claims was a misuse of her private information.

Back in September, she suffered a setback in the case when a judge ruled that Associated Newspapers could use the contents of biography Finding Freedom: Harry and Meghan and the Making of a Modern Family in its evidence, though this was subject to appeal. It was claimed that Markle and her husband Prince Harry collaborated with the book’s authors, which they deny.