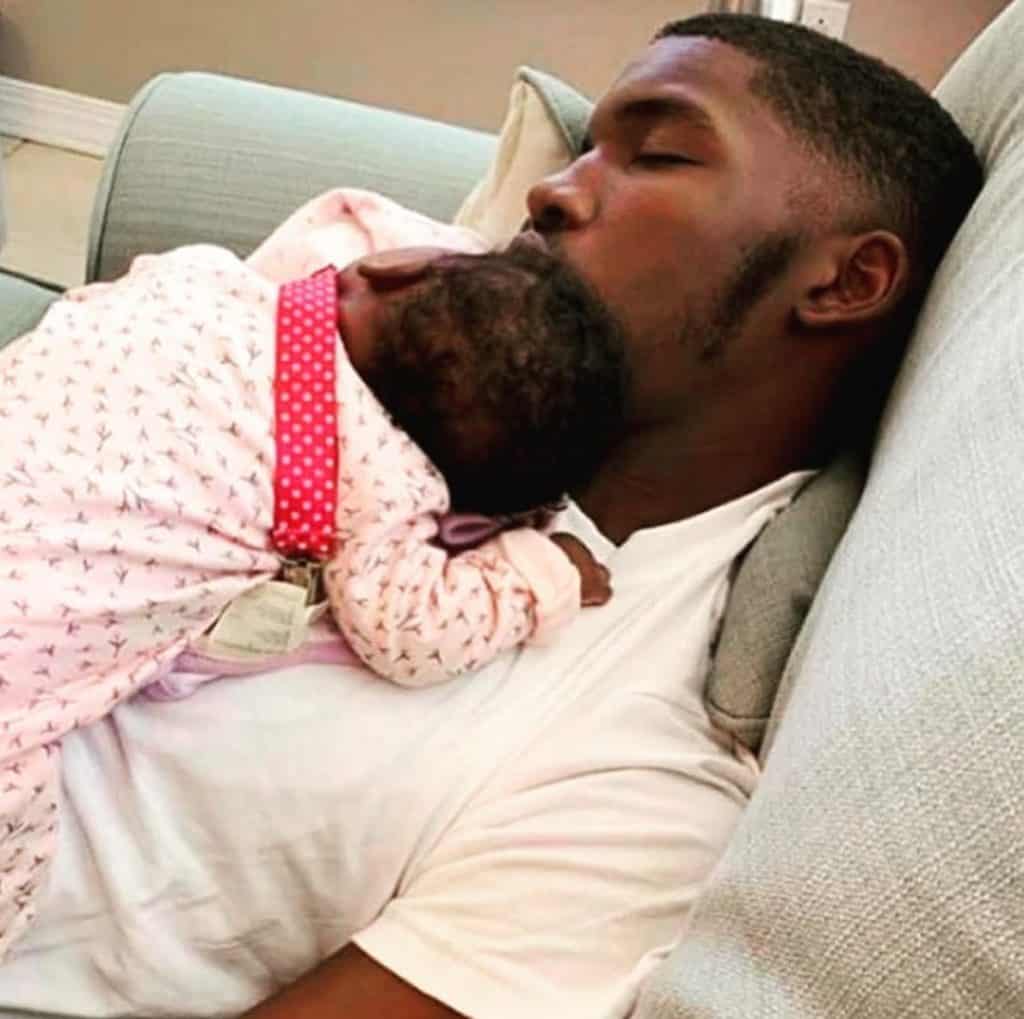 In the DMV, we know bike life is real, but this fun and harmless act shouldn’t have resulted in the death of a 20-year-old Black man, Karon Hylton-Brown.

Four Police officers arrived on the scene and tried to pull over Karon for riding a moped without a helmet last Friday. However, officers in D.C. are not allowed to pursue vehicles involved in traffic infractions.

His family blames Washington, D.C. Police for the incident that claimed his life. Police said Karon drove into an alley and then exited and collided with a passenger vehicle. According to NBC Washington, Karon was unfortunately severely injured and passed away three days later on Monday, the same day his daughter turned 3 months old.

Mayor Muriel Bowser spoke out about his death, calling it a tragedy, and claims to provide a thorough investigation but mentioned it’s too early to have substantial information.

Protests began peacefully on Tuesday and Wednesday with a vigil where the fatal crash occurred and are currently still happening. All four D.C. police officers involved in the incident were placed on non-contact leave.