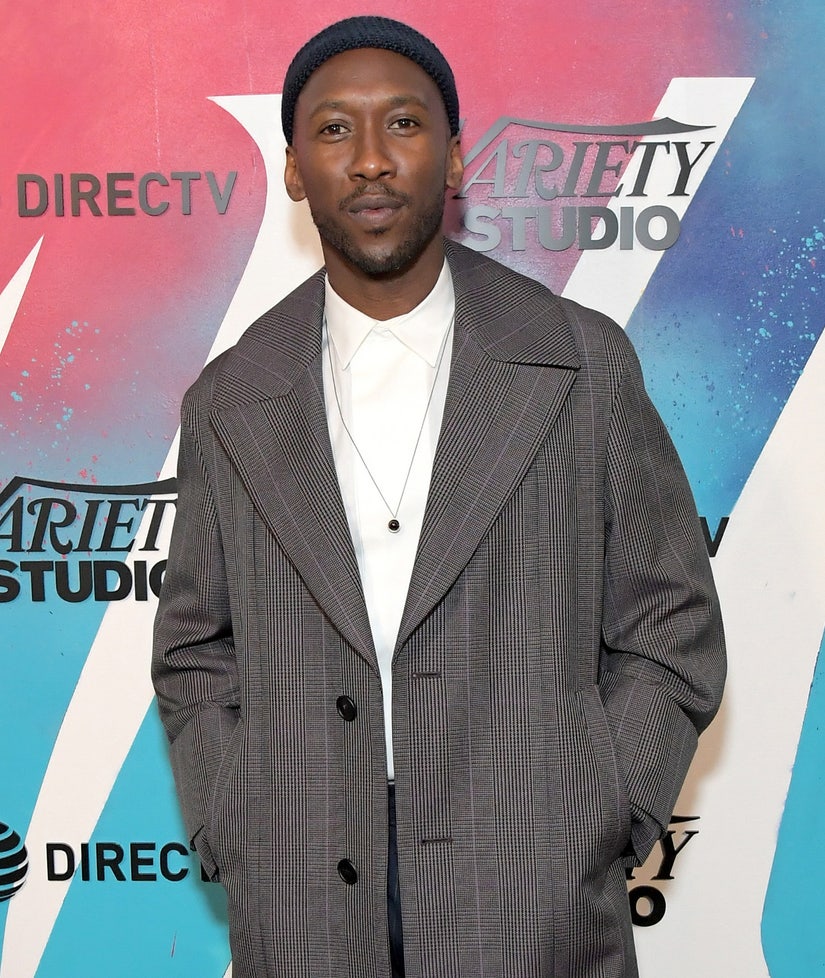 “‘There is that one sex scene where they kiss. If there’s a sex scene, I can’t do it,'” he recalled telling his agent.

Mahershala Ali revealed why he almost wasn’t a part of 2008’s “The Curious Case of Benjamin Button.”

During a guest appearance on Common’s podcast “Mind Power Mixtape,” the 46-year-old Oscar winner said he took the role of Tizzy Weathers only on the condition that he did not have to shoot a sex scene, as it is against his religion of Islam. 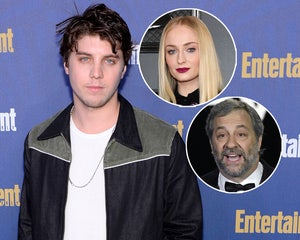 “So my old agent called me and said, ‘Mahershala, you got the part,'” he recalled. “And I said, ‘There’s just one thing — There is that one sex scene where they kiss. If there’s a sex scene, I can’t do it.’'”

Mahershala said he added, “I don’t do simulated sex.”

He accepted the part and director David Fincher appeared to keep the scene between Mahershala and co-star Taraji P. Henson more PG-rated.

“Taraji and I begin to kiss, and we fall out of the frame,” he explained. “It wasn’t clear if [Fincher] was trying to have like some bumping and grinding — which I doubt he was. But for me even, at that time, 15 years ago, I was still like, ‘OK, I can only go up to this point,’ just because of —  just trying to hold a space of respect for my religion.” 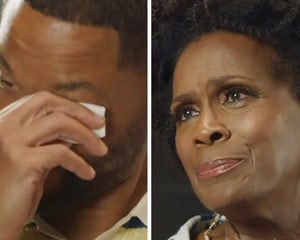 Mahershala would go on to act in projects such as “The Hunger Games,” “True Detective” and “House of Cards.”

In 2017, he won the Best Supporting Actor Award for “Moonlight,” following it up two years later with an Oscar in the same category for “Green Book.”

He is currently filming “Swan Song” with Naomie Harris and recently announced he will be taking over for Wesley Snipes in the reboot of “Blade.”