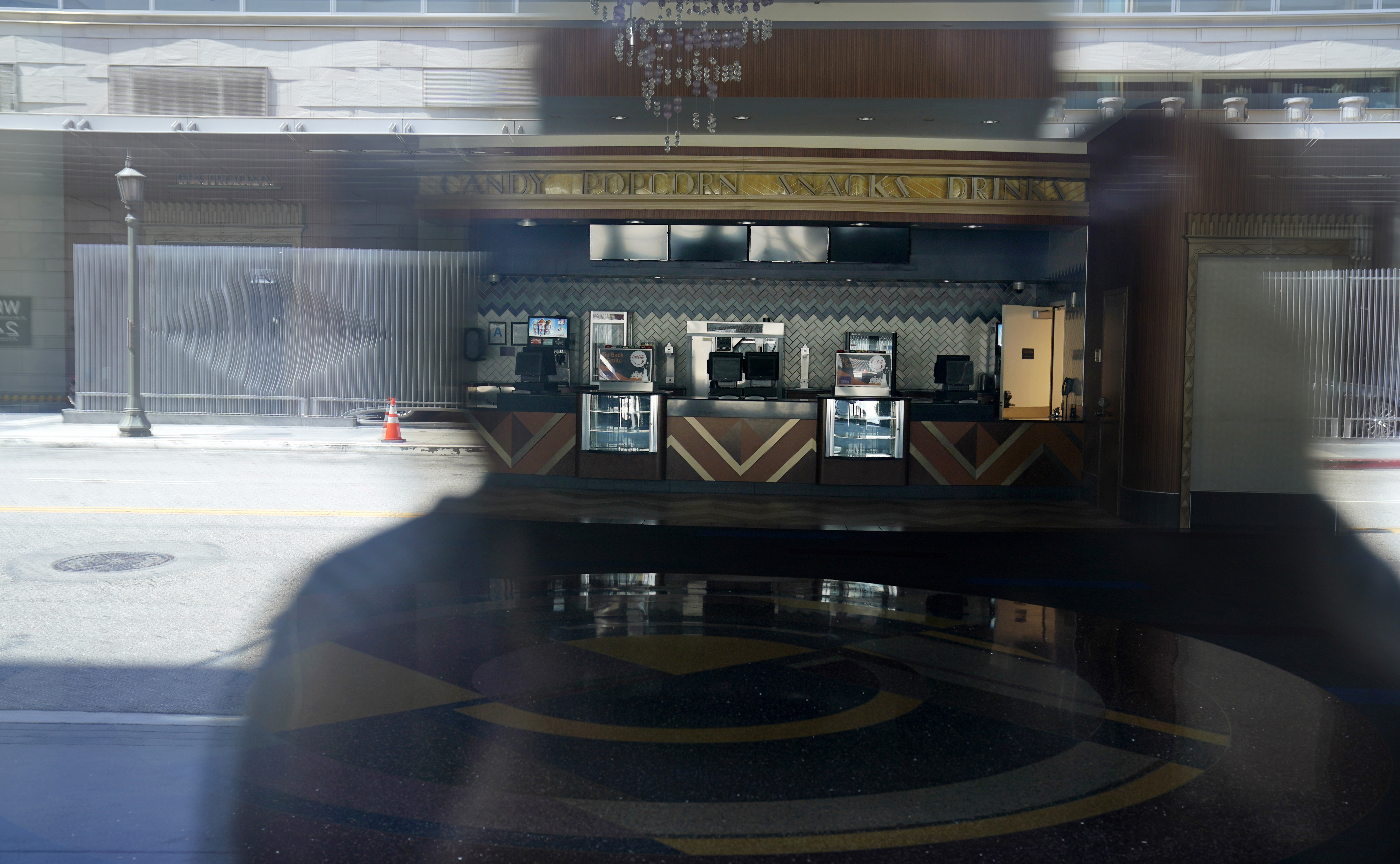 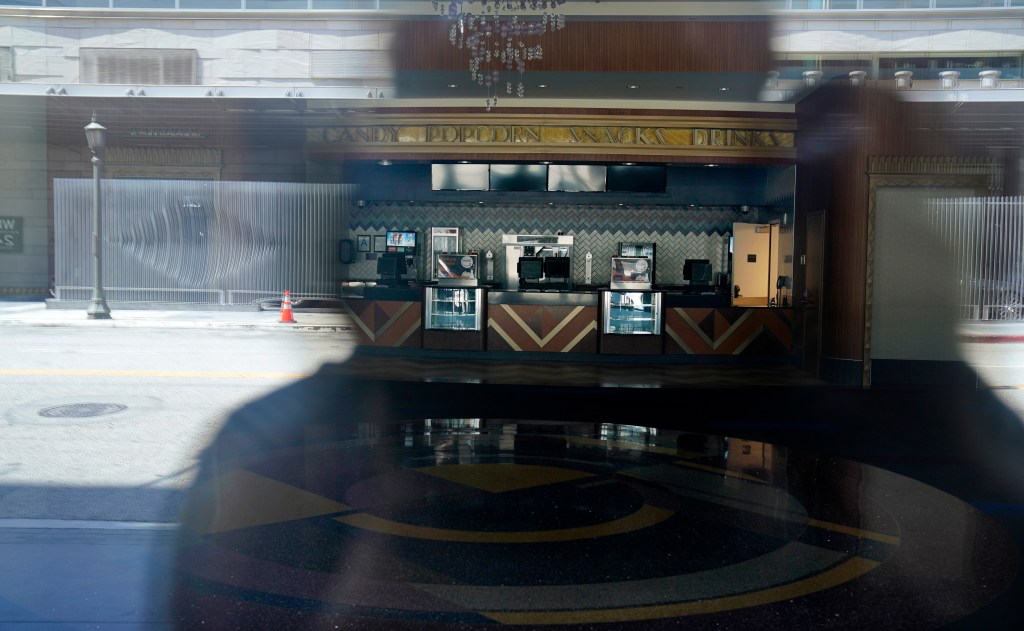 The Pioneers Assistance Fund’s Covid-19 relief effort has helped more than 8,000 movie theater workers with nearly $3 million in grants during the pandemic. The fund, which is part of the Will Rogers Motion Picture Pioneers Foundation, is chaired by Chris Aronson, Paramount’s president of distribution.

The overwhelming majority of financial assistance disbursed by the fund is going to ticket-takers, concession workers, projectionists and ushers who work, or formerly worked, at movie theaters across the country — from small, family-owned theaters to the major chains. Todd Vrandenburg, the foundation’s executive director, noted that Phase One of the program distributed some $2 million in $300 stipends to furloughed theater workers early on in the pandemic to help with their basic household needs until they started receiving unemployment benefits.

France’s Cinemas To Reopen On December 15 As Lockdown Eases

Under Phase Two, another $1 million has been given out based on need, with grants ranging from $300 to as much as $2,600, with 90% of who receive grants having worked as assistant managers and general managers who have been on reduced pay (30%-50%) since April. Many of them have now been furloughed without pay.

“We are seeing thousands of people in desperate situations – concession workers, managers, ticket takers, ushers, and many more workers who’ve spent their entire careers making valuable contributions to our industry,” Vrandenburg said Tuesday. “These are the people who work tirelessly to make our movie-going experience special and now they are struggling to pay rent, feed their families and make ends meet. We’ve been able to provide relief to thousands of people, but the need is massive and continues to grow. At a time when we could use an escape more than ever, the Pioneers Assistance Fund will continue to support movie theaters and the people who make them great. We appreciate and value the experience they provide and the critical role they have played in the film industry and in getting us through tough times.”