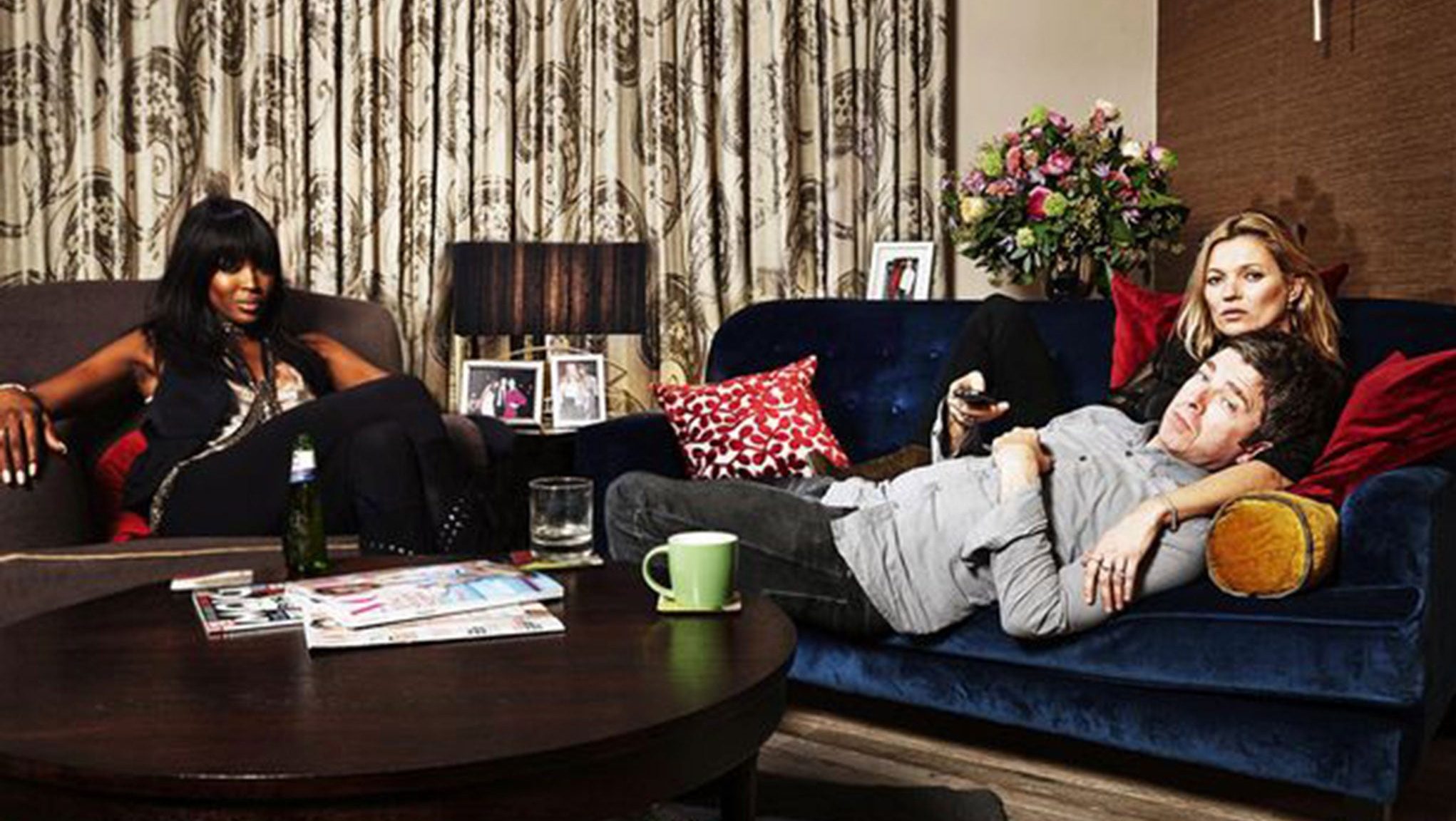 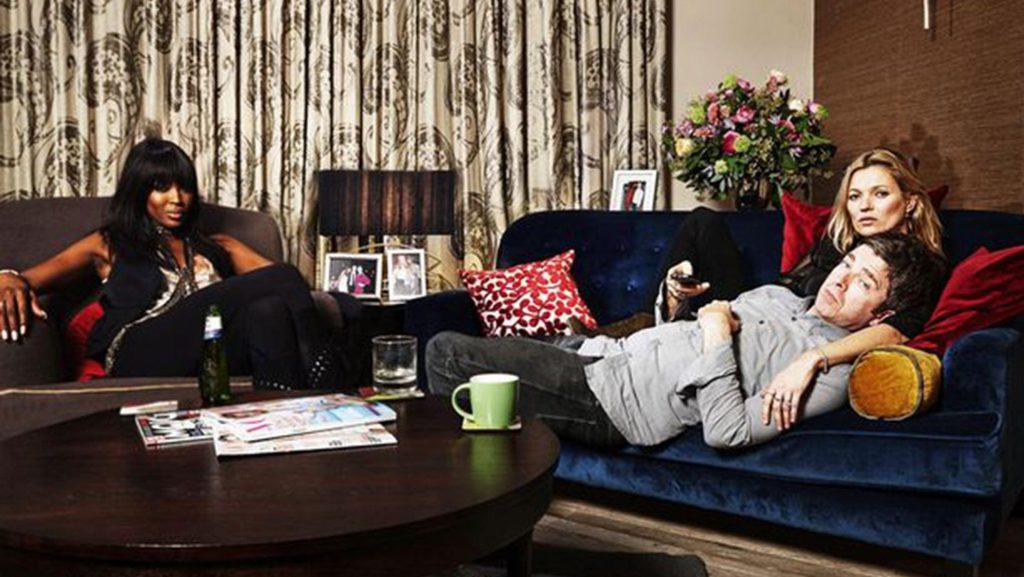 British broadcaster Channel 4 has unveiled plans to launch a £30M ($40M) Global Format Fund to secure a bigger cut of international content sales as it bids to generate 40% of its revenue from non-TV advertising sources.

The Format Fund, detailed today as part of Channel 4’s so-called Future4 strategy, will involve the broadcaster investing early in the development of non-scripted shows with international potential. Think Gogglebox or Come Dine With Me, which started life in the UK on Channel 4 and have gone on to have success on the world stage.

Channel 4 will partner with producers at an early stage and back ideas with guaranteed minimum series runs and recommissioning triggers upfront. It will also commit to certain levels of marketing support for the shows selected under the two-year scheme and provide audience intelligence to bolster global sales materials. Producers will retain control of international rights, but in return for its upfront commitment, Channel 4 expects half the revenue from finished tape and format sales.

Channel 4 said it wants 10% of its £985M total revenue to come from non-advertising sources over the next five years, while it also plans to double digital sales to 30% of all income. This gets you to the 40% figure that Channel 4 is targeting. Currently, nearly 80% of Channel 4’s total revenue is from traditional TV advertising, which has proven hugely volatile during the Covid-19 crisis.

The ambition is all part of Channel 4 making the case for its future sustainability. The broadcaster, which is wholly-owned by the UK government but commercially self-sufficient, was battered by the coronavirus pandemic, forcing it to slash costs and furlough staff. It has since rallied, but the UK government has asked questions about whether Channel 4 can continue in its current form and has again raised the prospect of selling the company.

As part of the Future4 strategy, which was outlined to staff and the industry on Thursday, Channel 4 said it would focus significantly more resource on its streamer All 4. As well as doubling revenue, it wants to double All 4’s viewing by 2025 after it has racked up one billion streams this year, driven by hits including The Great British Bake Off.

Growing All 4 will mean putting digital commissioning ahead of ordering shows that would work on traditional television, though CEO Alex Mahon stressed that “this is not to abandon our linear channels.” Channel 4 offered little detail on how this will be achieved, but it is likely to mirror similar work currently going on at the BBC and ITV, which are also starting to put online commissioning first. Channel 4 added that harnessing the data it generates from its 24M registered users will also become increasingly important.

Another plank in the Future4 strategy is to “increase the scale, investment and impact” of its production investment initiative, the Indie Growth Fund. Channel 4 has invested in 18 producers since the fund launched in 2014 and has generated returns after the likes of Sex Education producer Eleven sold to Sony Pictures Television — a deal Deadline first revealed in April. Digital investment scheme, Channel 4 Ventures, could also be expanded, but Mahon added that Channel 4 is not about to be “moving to in-house production.”

Summing up the revenue diversification plan, Mahon said: “Our new Future4 strategy is about underpinning our commercial sustainability and ensuring that we have a clear plan to transform ourselves into a digital public service media organisation that delivers across the whole of the UK for the future.”

The Impending Stardom of Rahul Kohli
Litsen To This: Whip It Up And Make A Meal With It!